The 2010 Great Backyard Bird Count is coming up next weekend, February 12-15. This is a wonderful opportunity for children to participate in a science project where the data they collect really "counts." 🙂

Even if you don't know a house sparrow from a chickadee, the site has some good information about birds, checklists of birds found in your area, and instructions about data collecting. There is also a list of related backyard activities you can do. Best of all, it's free!

Our family will be participating, because my son is an avid birder. He is also a bird photographer, so he may take part in the photo contest. Note:  photos must be taken during the count weekend. 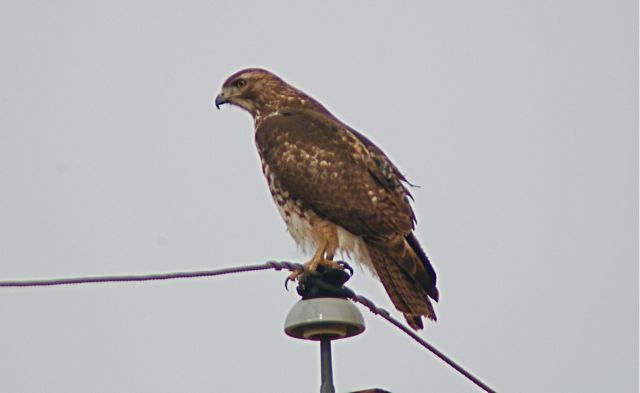 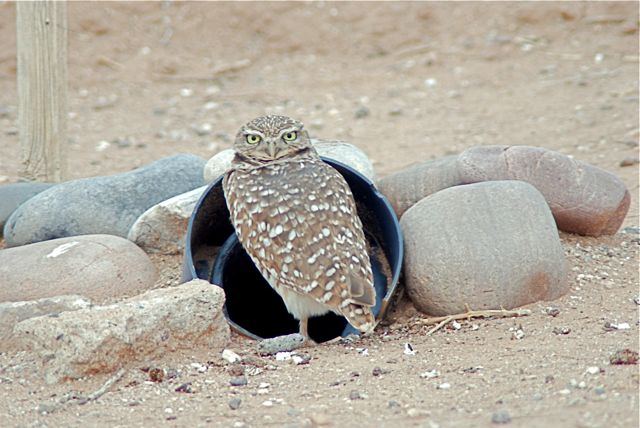 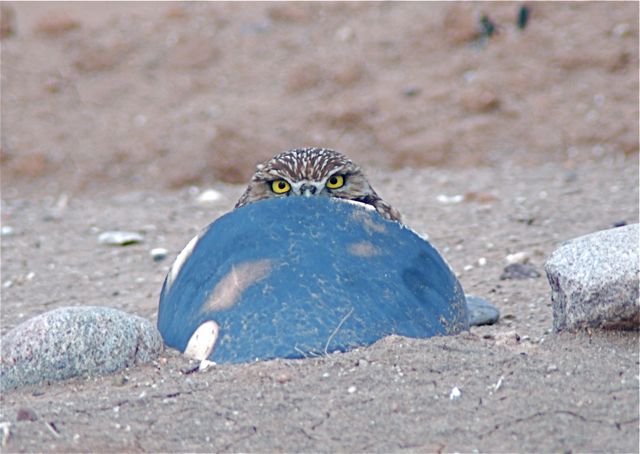 If you and your family take part in the bird count, we'd love to hear about your experiences.

For more information, try these books:

Did you know that most songbirds, and many other birds migrate at night? When we went outside on Tuesday night to check the stars and look for meteors, we saw something amazing. We saw a flock of birds flying, eerily silent. At the risk of sounding anthropomorphic, they seemed incredibly focused on their destination as they disappeared into the blackness. It was not what we expected to see.

Science Friday, the radio program, recently had a broadcast about night migrations by birds, and how scientists study bird migration in general. On the Science Friday Tracking Bird Migration page, you can listen to a podcast of the show and find links to the speakers, as well as to other Internet resources on bird migration.

The broadcast raises a number of interesting questions, such as why do birds migrate? The consensus seems to be food. Most of the species that migrate depend on food that just isn't available during cold winters. The speakers also noted that, unlike the birds we observed, many songbirds do call while they are flying and one way to study the migrations is to record the sounds they make.

Why do birds, normally active during the day, fly on their migrations at night? Several factors may be involved, and different species may fly at night for different reasons. It is thought that the air is calmer at night because the heat of the sun creates turbulence during the day. It also may be possible that fewer flying predators are active at night. Scientists have shown that birds use fixed stars to guide them on their flight, so perhaps they can orient better at night. Finally, it is cooler at night and flight is hard exercise, so perhaps it is easier to fly at night.

By watching birds in your area and keeping records of what you see, you can learn a lot about which birds migrate and at what times of year. Younger children can learn to identify common bird species and keep a simple nature journal.

Children might like to go on a bird walk at a park, nature center or garden. We recently watched this flock of lesser goldfinches at the Desert Botanical Garden in Phoenix. Birds often feed in flocks to store up energy for long flights. 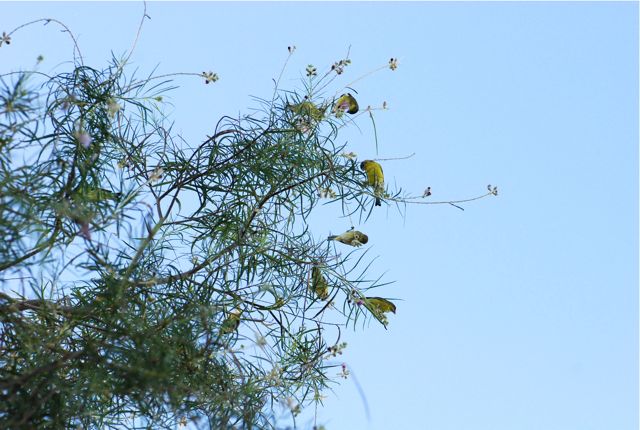 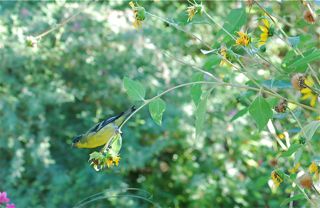 In addition to keeping your own records, you can participate in national and international bird counts:
Audubon's 110th Christmas Bird Count, December 14, 2009 to January 5, 2010

It is possible to monitor bird migrations using radar. Here's an example of a radar map used to track bird migrations. Radar maps are often available on weather websites. What a great way to reinforce map skills and learn about science, too.

Scientists place tiny aluminum bands around the legs of birds to help find out where they go. As you will see in this video, you need to be trained by a professional before you should attempt this. It is good to know about it, however, in case you ever find a bird that has been banded.

Plant native plants in your neighborhood that provide fruits and seeds for birds to fuel their migrations. Check with local birding groups for suggestions.

Be sure to let us know what you find out.

Weekend science fun will be short this week because a few things are getting in the way. (Sick cat, sick computer, etc.)

To continue beach science, let's take a look at some other common visitors to the seashore. Grab an identification guide and some binoculars, and a camera if you want, and let's investigate. 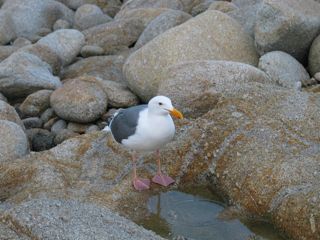 You may have seen sea gulls dozens of times, but have you really looked at one? Check out those pink webbed feet.

Investigation 1. How do the beaks and feet of shore birds differ from those of the song birds in your community? How are they similar? Ever seen a pelican at the beach? 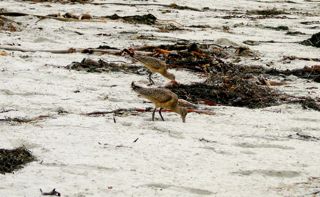 Investigation 2. What do shore birds eat?

Investigation 3. Do shore birds drink? Where do they get their water? 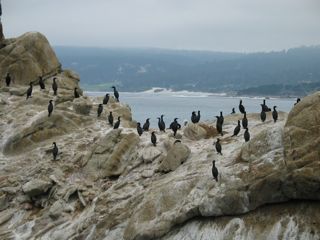 Shore birds are often in big groups, like these cormorants.

Investigation 4. Why are shore birds often seen in flocks?

Investigation 5. Where do different types of shore birds nest?

(Hint for 4 and 5: think about bird movement or migration). 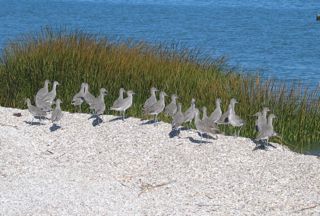 Now lie down on the beach, close your eyes and listen.

Drop us a note in the comments and let us know what you find out.

Edit: To check the rest of the posts on beach science, follow these links:

Sea Horses and Other Fish