Sacs like this appear in autumn. We found this one on a piece of firewood. 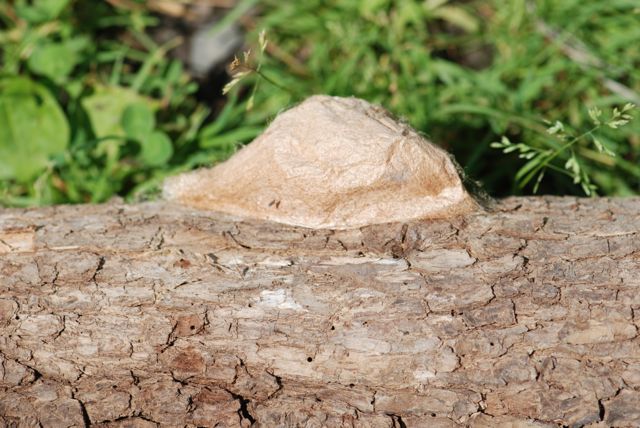 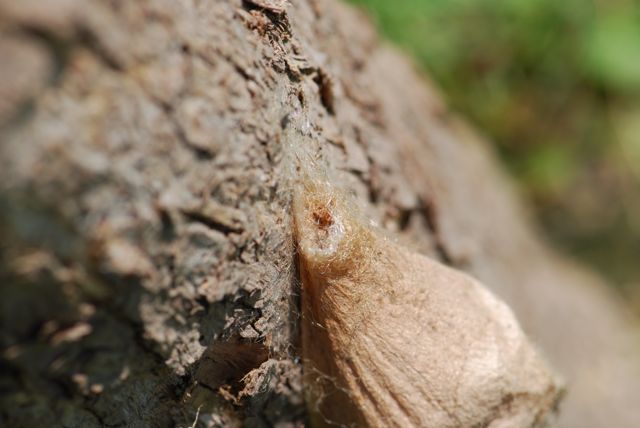 It's a cocoon. The opening you see at one end reveals the cocoon is empty. 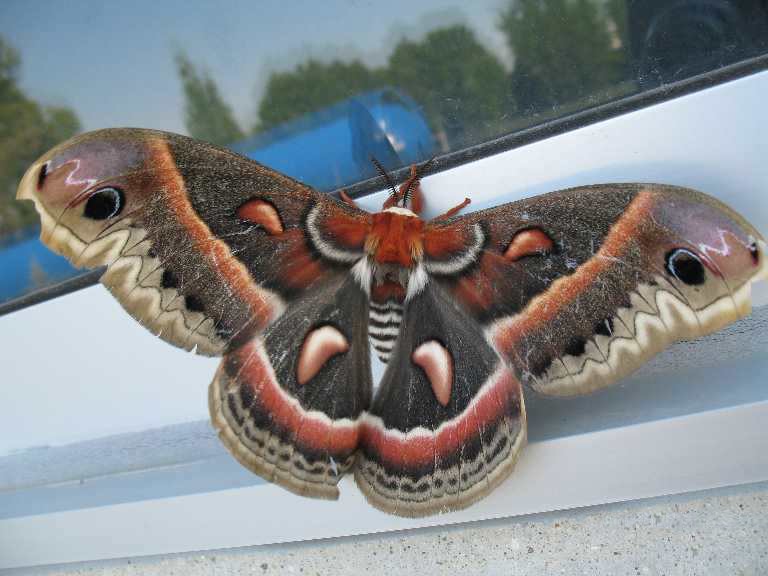 If we had been there at the right time, we might have seen one of these beautiful cecropia moths emerge. Wow!

As our last post for National Moth Week, which is going on now, let's take a look at some caterpillars that turn into moths.

Remember these large moths from our moth identification post I? As you might imagine, the caterpillars are also large when they are mature.

Take the captive-reared cecropia moth caterpillars in this video, for example.

They will form a cocoon and then eventually emerge as a cecropia moth. 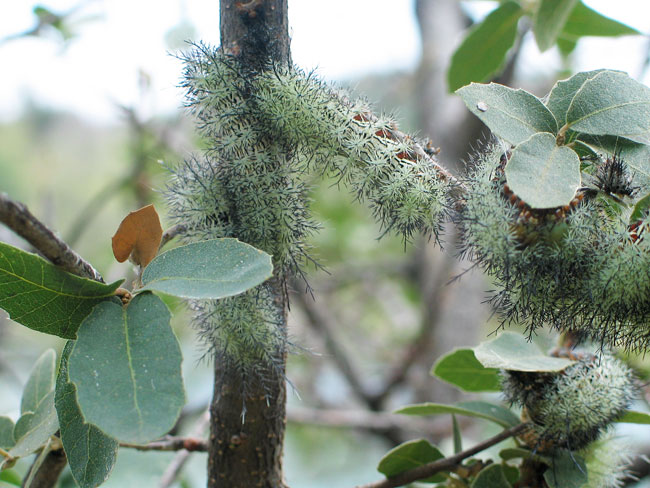 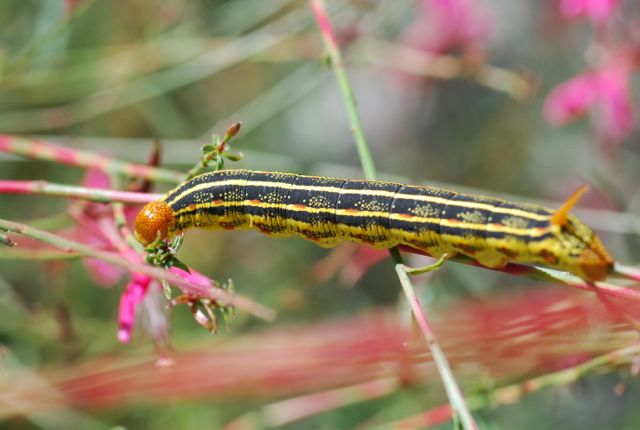 Examples include the white-lined sphinx caterpillar, 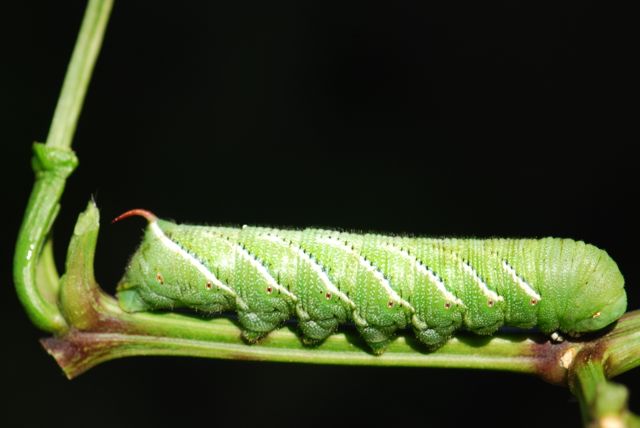 and tobacco or tomato hornworm larvae. 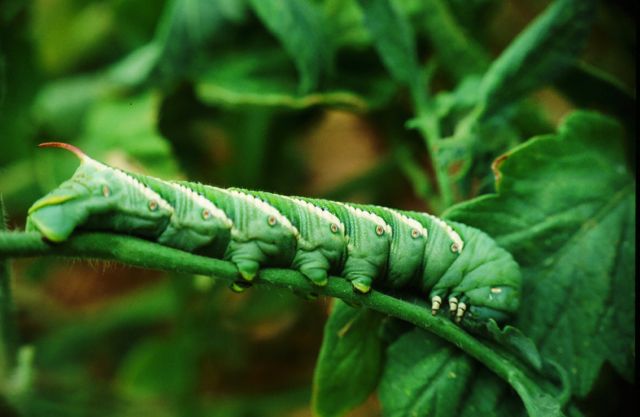 Hornworms are named for the spike-like projection at the rear end of the abdomen. 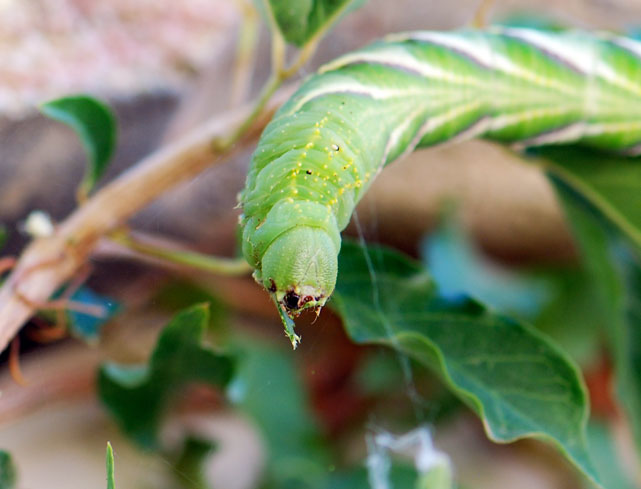 Some species have a similar shape, but may lack the spike, like this rustic sphinx caterpillar. 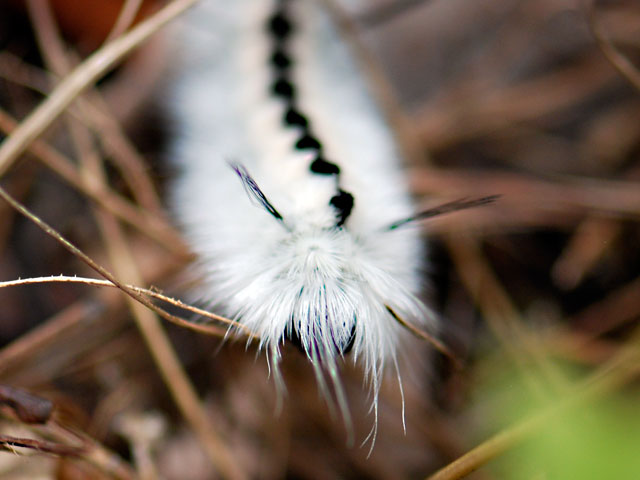 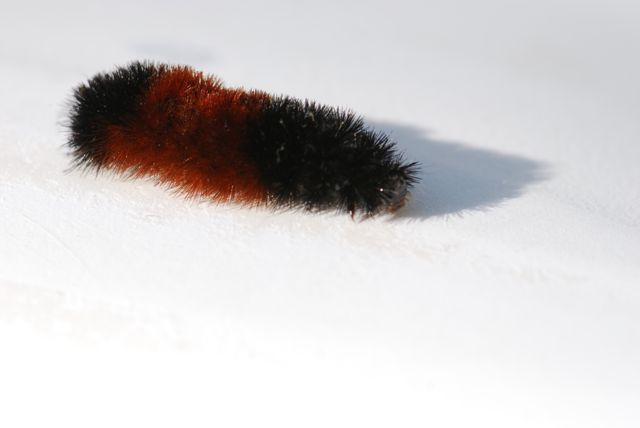 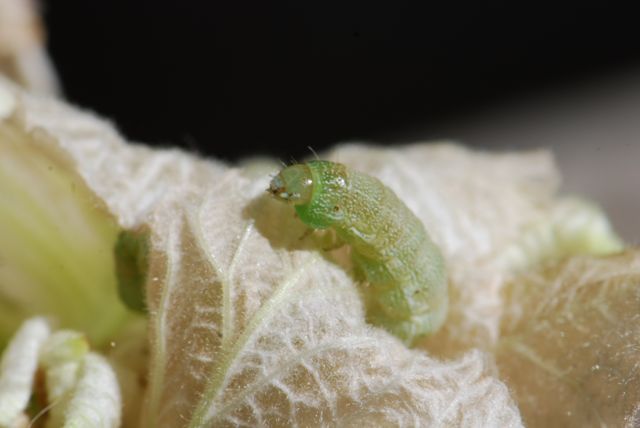 This budworm larva has a few hairs, but they are sparse. 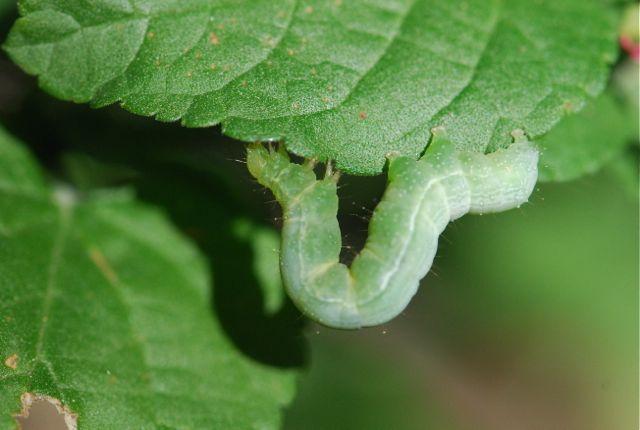 Cabbage looper caterpillars also have only a few sparse hairs.

Note:  many of the looper caterpillars belong to the family Geometridae (which means "earth measurer.")

There are many, many more fascinating caterpillars that turn into moths.

Have you seen any interesting caterpillars lately?