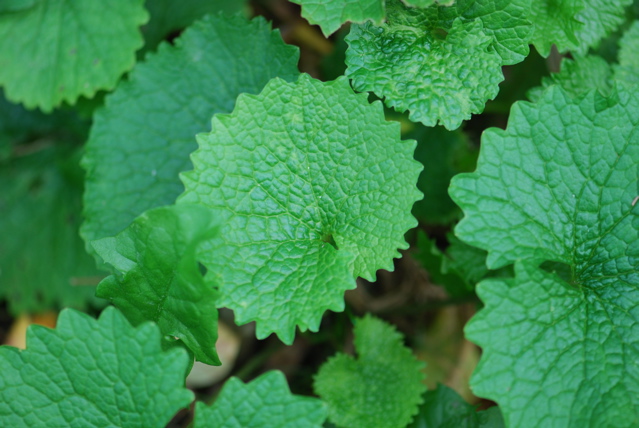 Garlic mustard is a biennial. The first year it is low-growing with rounded leaves, forming what is called the rosette stage. 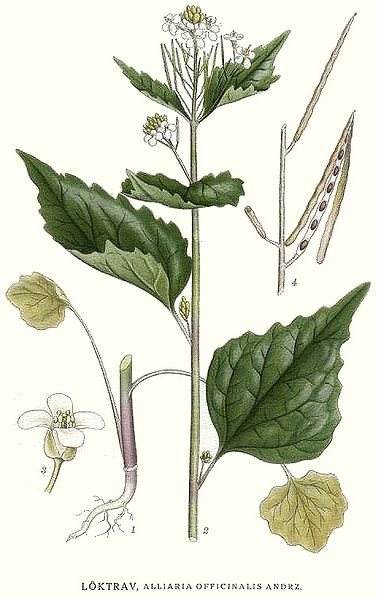 The second year it shoots up. The leaves are often more pointed in shape. 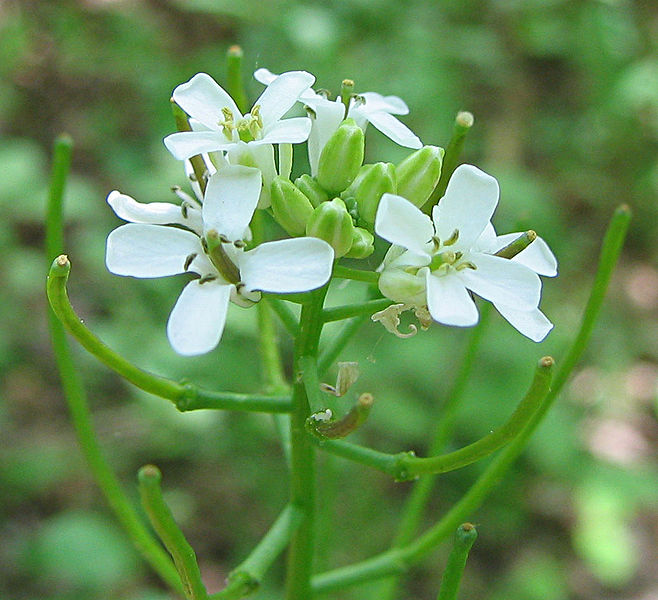 The two-year-old plant produces clusters of white flowers and then the long seed pods. 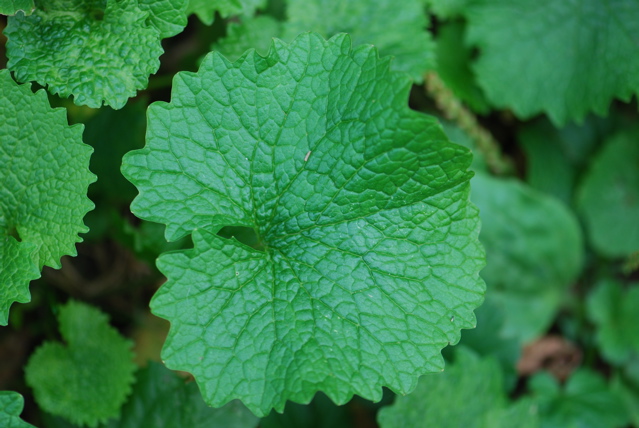 Garlic mustard is a classic example of a plant that has "gone wild" when introduced to a new place. Originally from the Old World, people brought the seeds of garlic mustard to North America. Without all of its natural enemies, garlic mustard spread and took over from native plants. In the last few decades it has erupted and is now considered to be an invasive weed in many areas (see for example, Washington state).

On the other side of the coin, it is also considered to be edible. The Brooklyn Botanic Garden has an essay about eating garlic mustard and a recipe.

What do you think? Have you ever tried garlic mustard?