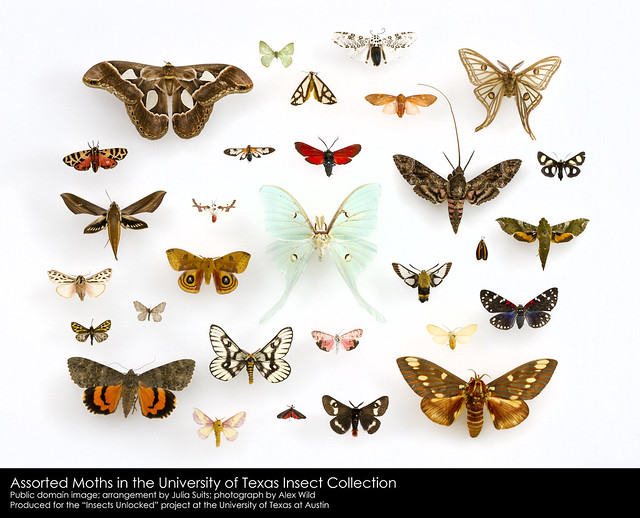 National Moth Week (NMW) invites moth enthusiasts – a.k.a. “moth-ers” – of all ages and abilities to participate in this worldwide citizen science project that literally shines a light on moths, their beauty, ecological diversity and critical role in the natural world.

Free online registration is open to individuals, groups, schools, parks, museums, nature centers and other organizations. Events are posted on the NMW events map. This year’s registration form enables events before and after NMW to be included.

Participants are invited to contribute their moth photos and observations to NMW partner websites, as well as the NMW Flickr group. This year, iNaturalist.org, a site for sharing observations and identifications in the natural world, will feature a page for NMW. 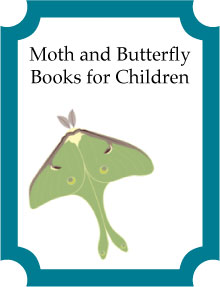 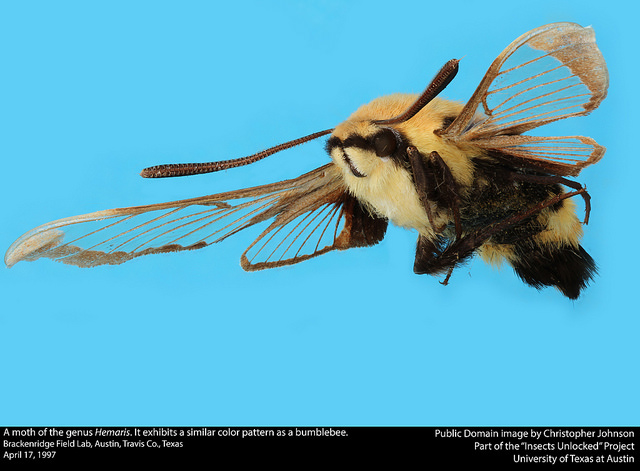 This moth has many names. Because its fuzzy amber yellow and black body resembles a bumble bee, it is called a bee moth, bumblebee moth, or bee hawk moth. Unlike other moths, you can see through its wings, so sometimes they are called clearwing moths. Finally, because they are active during the day, because of their size, and because they hover around flowers sipping nectar, members of their family are also called hummingbird moths.

As is usual for the Family Sphingidae, bee moth larvae (caterpillars) have a pointy "horn" or spike at the end of their abdomens and are called hornworms.

This short video shows a bee moth caterpillar feeding. Can you see its brownish thorn-like horn?

The caterpillars eat various shrubs, such as snowberry, or some small trees like cherry trees.

Once mature, larvae drop to the ground to pupate in the leaf litter before transforming into an adult moth.

The adults feed on nectar from flowers. They seem to be particularly attracted to bee balm (Monarda).

Have you ever seen a bee moth? What did you think it was?

Next week is National Moth Week, so let's go crazy about moths! 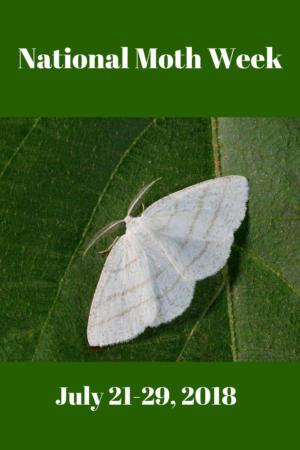 This year geometrids are the featured moth family for National Moth Week. The name geometrid roughly translates as "earth measurer" and refers to the fact the larvae are mostly inchworms. 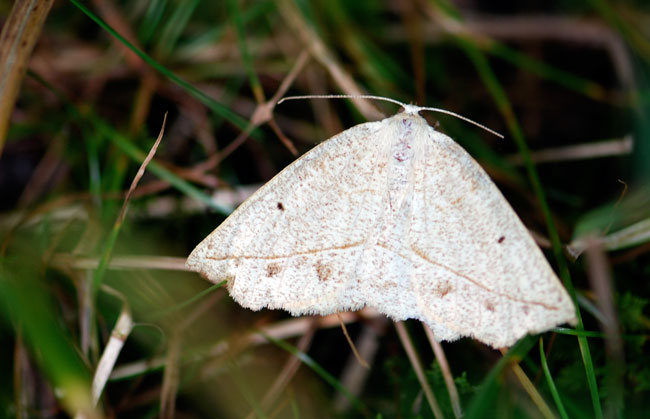 First, be sure to check the National Moth Week events page to see if there are any public events in your area. For example, here in Arizona there's a talk at Brandi Fenton Memorial Park in Tucson on July 28, 2018.

If there aren't any events, you can create some activities of your own. Check out the kids' page for an awesome coloring book to download, plus games and stories.

For some cool science in more depth, read this article about how Bogong Moths use magnetic fields to guide their long distance migrations in Australia.

If you ever want to learn more about moths, check out the moths category in the sidebar.

Or visit our growing list of children's books about moths and butterflies at Science Books for Kids.

Finally, we also have two Pinterest boards you might enjoy:  All About Moths and Butterfly and Moth Feeders to Make.

Let us know how you celebrate National Moth Week.