The mystery seeds from last week were from a watermelon, Citrullus lanatus. 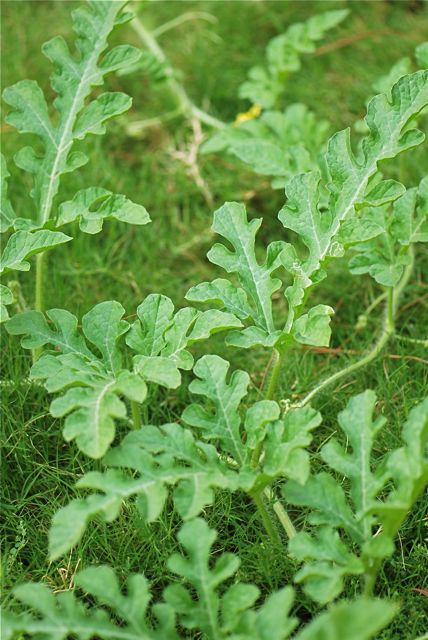 Watermelons grow on a vine that trails over the ground. They grow well in the intense heat of summer. 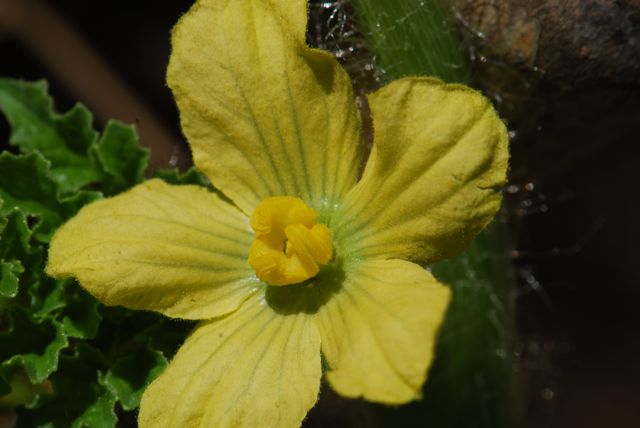 Watermelons are thought to have originally come from southern Africa. Now they are grown throughout the world, including commercially here in Arizona. 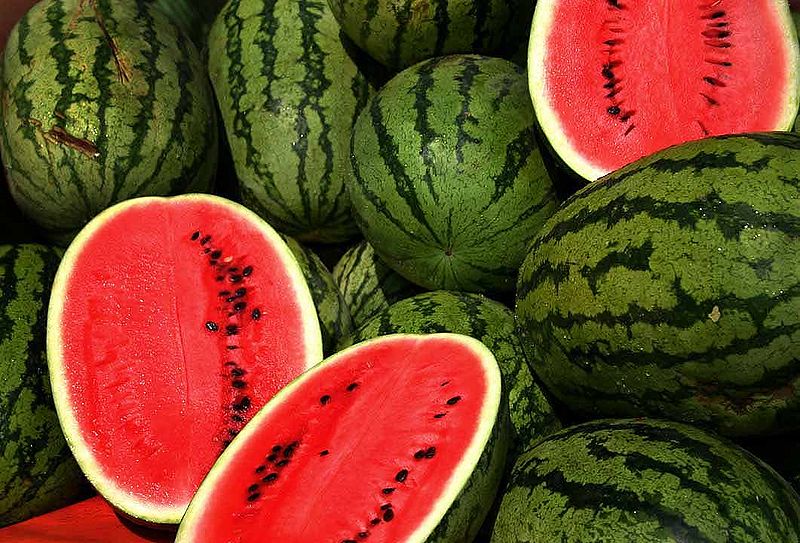 This lovely photograph of watermelons is by Steve Evans from Bangalore, India. Here's the Wikimedia link.

And while we're at it, lets take a look at an unusual watermelon. 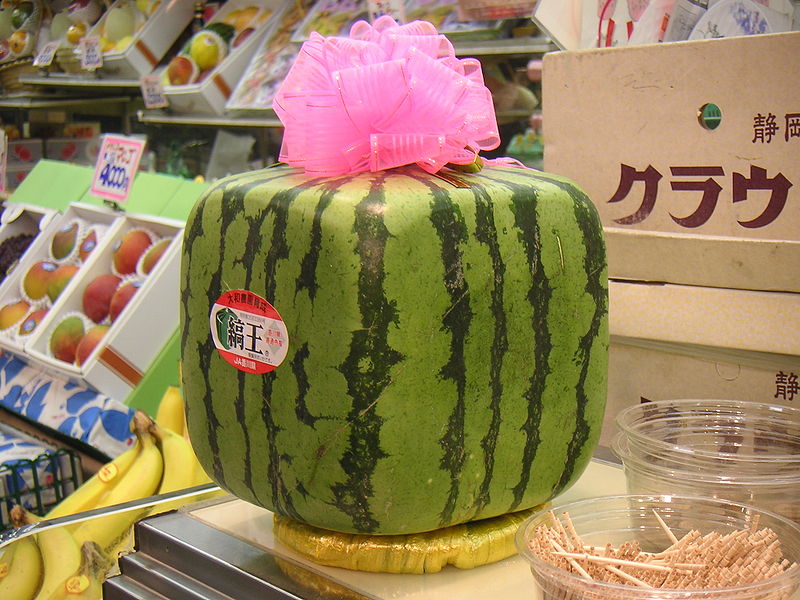 No, your eyes are not deceiving you. This photo was taken by Flickr user laughlin from Tokyo, Japan, also on Wikimedia. Apparently some Japanese farmers have discovered a way to grow watermelons in a container to make them square. (If you have ever grown a cucumber in a bottle, you know this trick.)