The mystery seeds from last week were 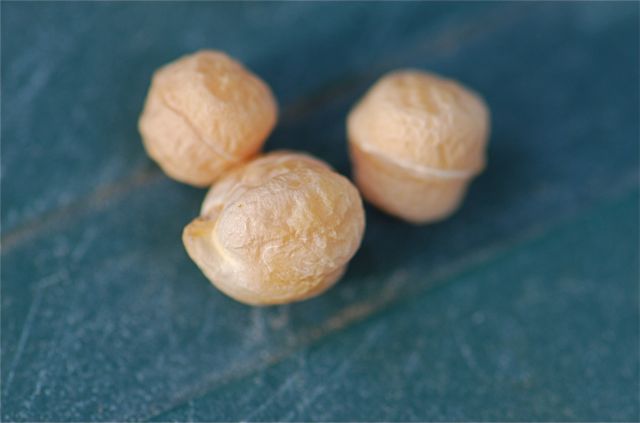 chickpeas!  Also called garbanzo beans or Indian pea, the common name chickpea is thought to go back to the Latin name Cicer. The scientific name is Cicer arietinum. 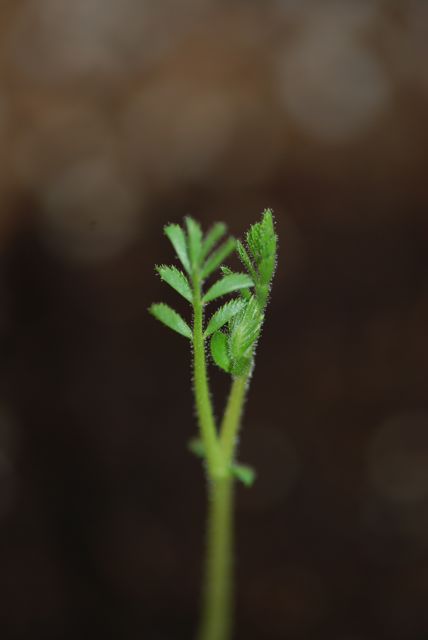 Have you ever grown garbanzos? They are commonly used as sprouts as well as beans. 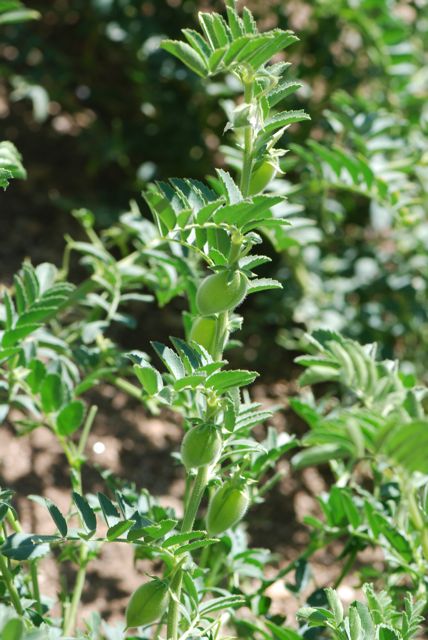 The flowers are like pea flowers and the pods resemble pea pods, but are more short and squat. 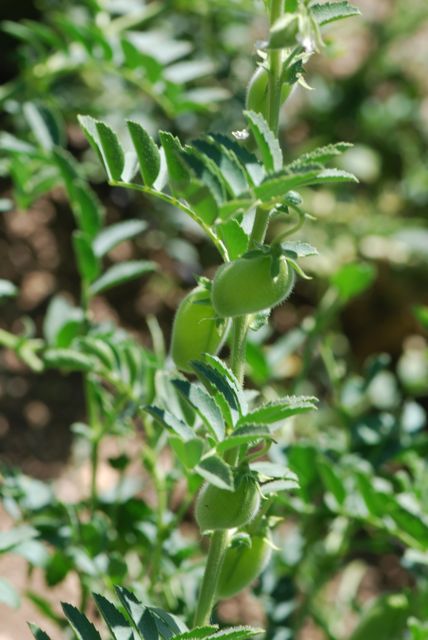 Thought to be originally from the Mediterranean, they grow well in Arizona.

Chickpeas are used extensively in a number of cuisines, including Middle Eastern and Indian. 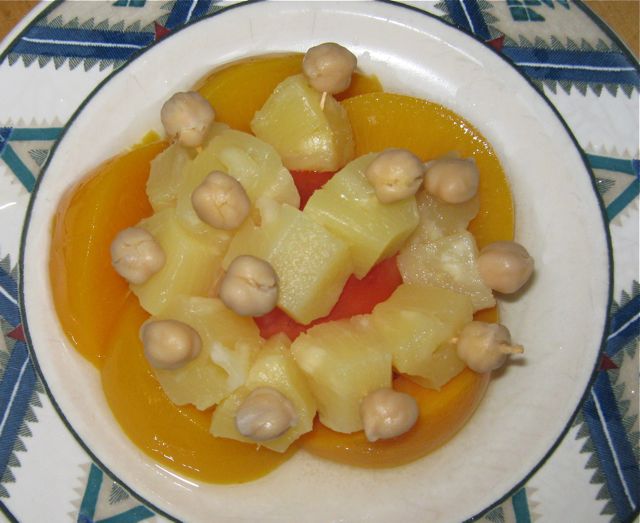 Do you have a favorite chickpea recipe?

5 thoughts on “Seed of the Week: Chickpeas or Garbanzos”