Here at Growing With Science, we're entering our fourth year of promoting "informal science," and so we were pleased to see A Special Report on Informal Science Learning from the April 1, 2011 Education Week that discusses how important it can be. (You may read the Overview without registering by going here.)

Informal science is any opportunity to explore science outside of the traditional classroom setting. As the author of the article writes, it may be a trip to the zoo, a science competition, or an after school robotics club.

If you ask a given scientist what led him or her to pursue a scientific career, you will often find the answer is that having free time to explore interests as a child was a big, and often critical, factor. For example, one scientist I know made an insect collection in his spare time as a child, with little or no guidance from adults. His achievement gave him the confidence to consider science as a career. Another scientist admits finding some dusty old meteorites in a museum as a child that sparked his interest in becoming a geologist. That isn't to say that their career choices weren't molded by mentors in later years, but the initial trigger is often an opportunity to explore during childhood. 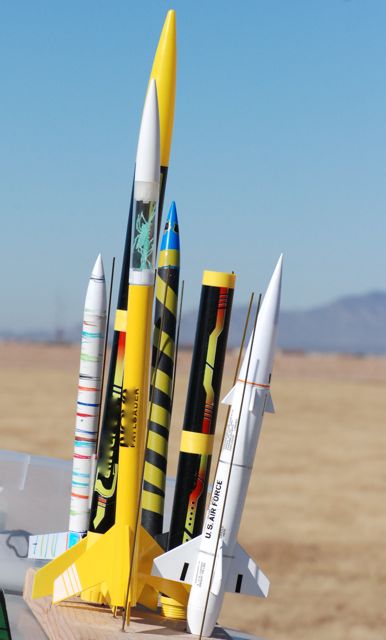 Are you ready to take off with some informal science?

These are just a sample of the numerous resources available:

You might also want to go to the Scientific American homepage and visit the education tab and Citizen Science for older children/young adults.

Teacher Network has an informative article about Starting a Science Club.

Check out the Association of Zoos and Aquariums for a list of accredited zoos and aquariums to visit, and then click on the Education tab for more ideas.

Have you heard about the World Science Festival being held in New York City June 1-5, 2011? Should be plenty of opportunities to learn about science there. You will need to go to the website and order tickets. The regular prices are adult - $30, student/youth - $15, but there seem to be many promotions and group rates, so shop around.

And if you are interested in finding out more about raising a scientist, Dr. Biologist at "Ask A Biologist" has a series of podcasts of interviews with scientists. He usually asks the interviewees how they got their start towards the end of each interview.

Please let me know if you have any ideas, questions, comments or additional resources you would like to share.