Our mystery seeds from last week were from the ocotillo, Fouquieria splendens. 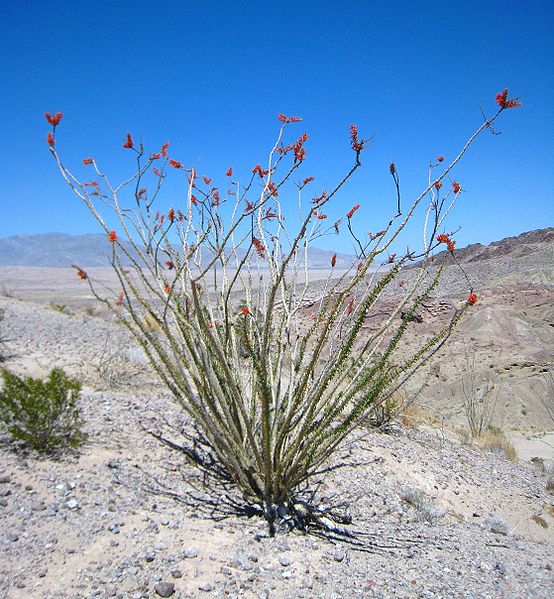 Ocotillos are a common sight in the Southwest. 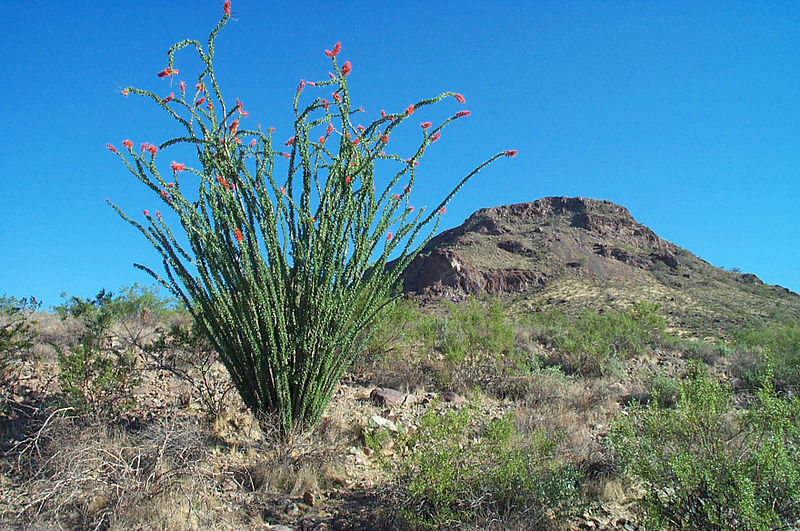 During rainy seasons the branches are covered with small green leaves and have bright orange-red flowers at the tips. During the dry parts of the year, the leaves turn yellow and drop off, leaving a spiky stick behind. 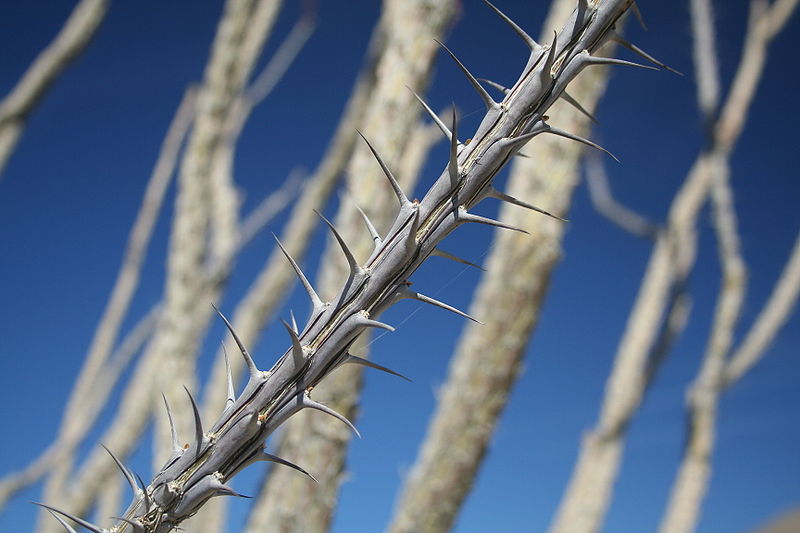 In the past, the "canes" were cut into lengths and used to create a natural fence. Often the canes would take root and grow.

Firefly Forest has a lovely set of photographs of ocotillos.

For various reasons, Seed of the Week/Mystery Seed will be on hiatus for the next two weeks.

Do ocotillos grow where you live? Have you ever seen an ocotillo?

5 thoughts on “Seed of the Week: Ocotillo”