Step 1. Do some research about meteorologists and what they do.

Did you know meteorologists stand in front of a green screen (called a chrome-a-key) and point to weather fronts by looking in a nearby monitor? The Weather Wiz Kids website has information about Becoming a Meteorologist.

2. Learn how to read a weather map and prepare a weather report. Kids Online Resource (KidsOLR) has a Meteorology page with tons of weather links to help with your research (this page does have Google ads at the top). You can use the weather words list below to get you started, too.

4. Dress up like you are going to be on television. Then have a friend or family member take a video of you presenting the weather.

Extension:  Some television stations have tours or information days. Check to see if you can visit one of your local meteorologists to learn more. 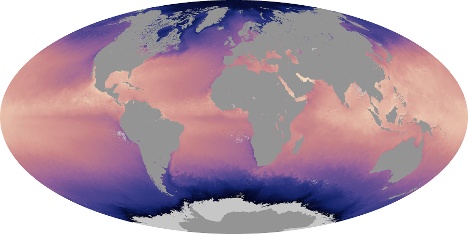 If you like your video and upload it, be sure to send us a link.

Looking for more information about weather? See our growing list of weather children's books at Science Books for Kids. 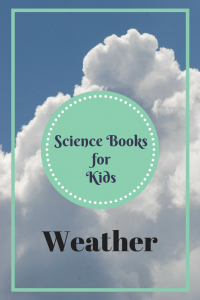