Our winged mystery seeds from last week were from an aloe, most likely a tiger aloe, Aloe variegata.

Aloes are originally from Africa and Madagascar. There are over 400 different species. 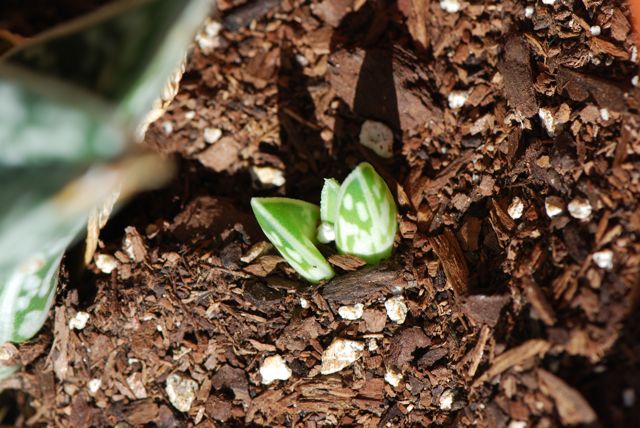 Typically aloes are propagated by separating the small plants, or pups, that come up from the parent plant. 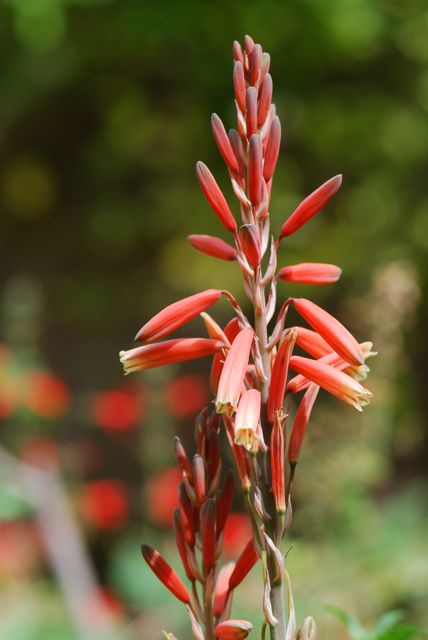 Not all propagation is vegetative, however. Aloes have tubular-shaped flowers. 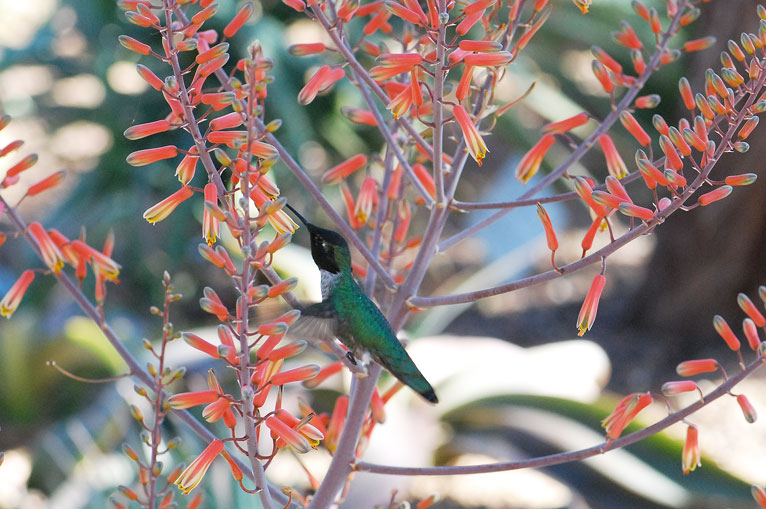 The flowers are pollinated by hummingbirds and do produce seeds. 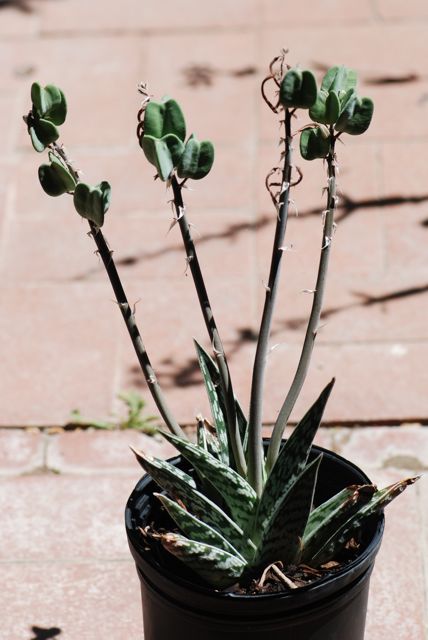 This is what the seed pods looked like before they matured. 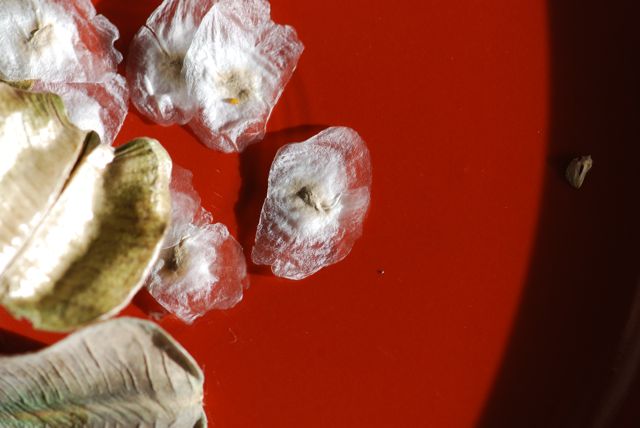 I was surprised about how big the wings were on this species, because those from another species of aloe in our yard are much different. 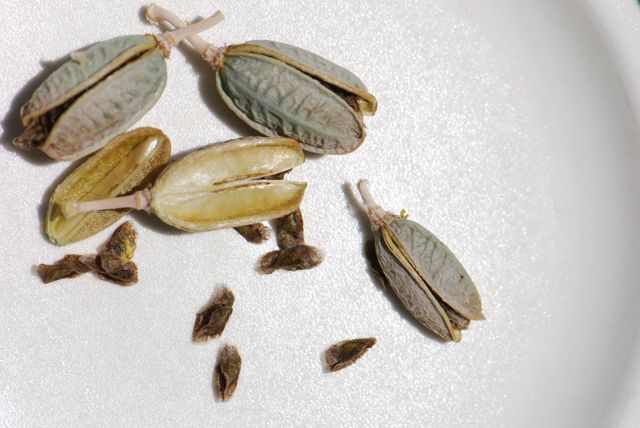 The seeds from this aloe species have small wings. 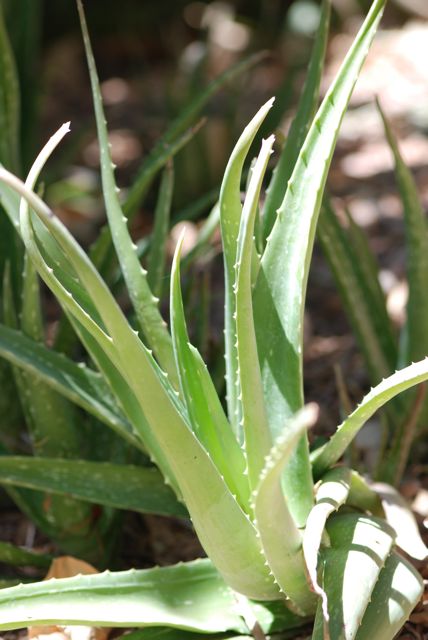 The second set of seeds were from this kind of aloe, which doesn't look much like the tiger aloe, either. This one looks more like an Aloe vera.

Do aloes grow where you live? Have you ever grown one from seed?

2 thoughts on “Seed of the Week: Aloe”