If someone asked you what kind of insect this is, what would you say? 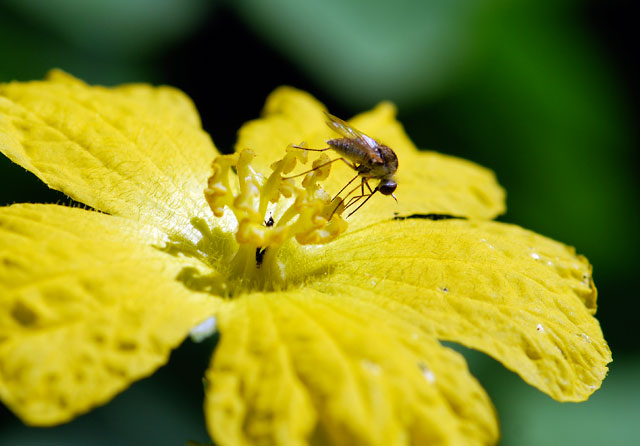 Because of that long beak (proboscis), it looks a bit like a mosquito, doesn't it? 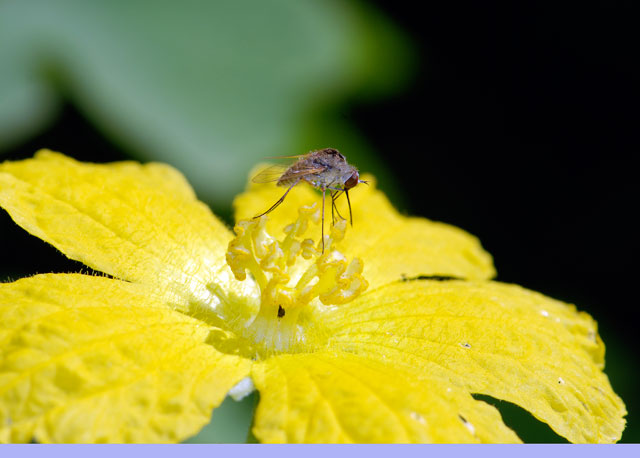 Actually it is a bee fly in the genus Geron.

Many bee flies, as their name suggests, resemble small, furry bees. The flies in this group, however, are more slender and they have a "humped" appearance.

The Geron bee flies share a similar lifestyle with the other bee flies. The adults use the long proboscis to drink nectar from flowers, and are considered to be beneficial pollinators. The larvae are parasites of other insects, generally moths.

Seems that in the insect world, as with elsewhere, appearances can be deceiving.