Our mystery seeds from last week were from a cat's claw vine with the awesome scientific name, Macfadyena unguis-cati. 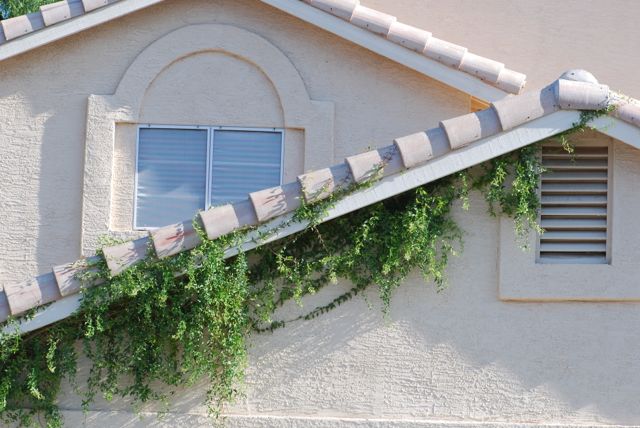 Cat's claw vines are commonly seen growing on houses and walls throughout the desert Southwest. The plants are able to tolerate the high heat of these exposed locations. 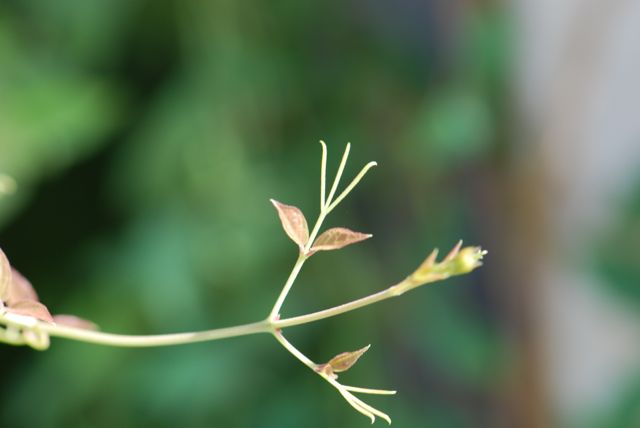 The vines are called cat's claw because of the their distinctive three-segmented tendrils that will tenaciously latch onto a surface. The ends of the tendrils are curved, like a cat's claw. 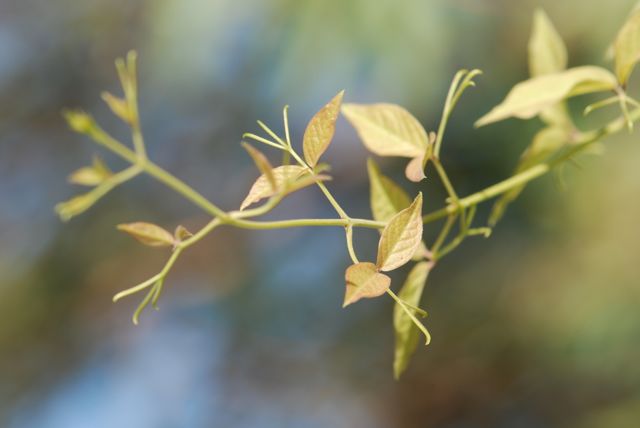 Many people grow these plants for their bright yellow, tubular flowers.  (I will add a photograph later, as the day after I decided to feature this plant last week all the flowers dropped off). 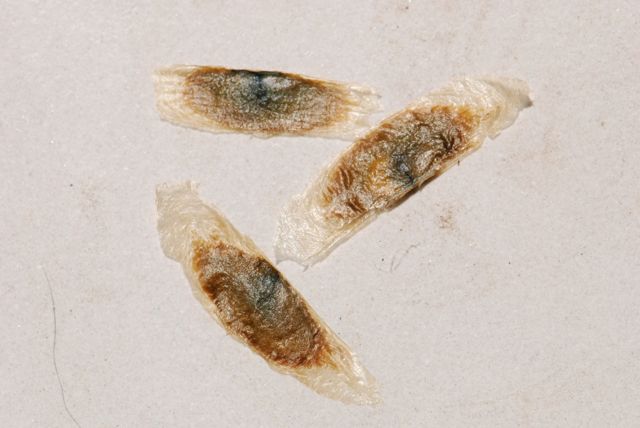 The flowers develop into long brown beans that are filled with these winged seeds.

The plants will grow from seeds, as well as cuttings. They also form a tuber under ground.

Once you plant them, cat's claw vines can be very difficult to get rid of. In Florida they are on the invasive weed list.

Video with information about ID

Do cat's claw vines grow where you live?

3 thoughts on “Seed of the Week: Cat’s Claw Vine”