Sara recognized our mystery samaras from last week as coming from box elder, Acer negundo. The trees are also called boxelder maple and ash-leaved maple, among other common names. 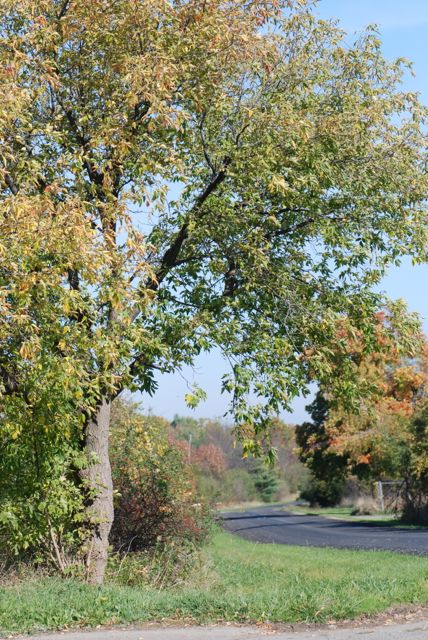 Box elder is a relatively small and fast-growing tree. It is found throughout most of North America, although it is more prevalent in the eastern parts. 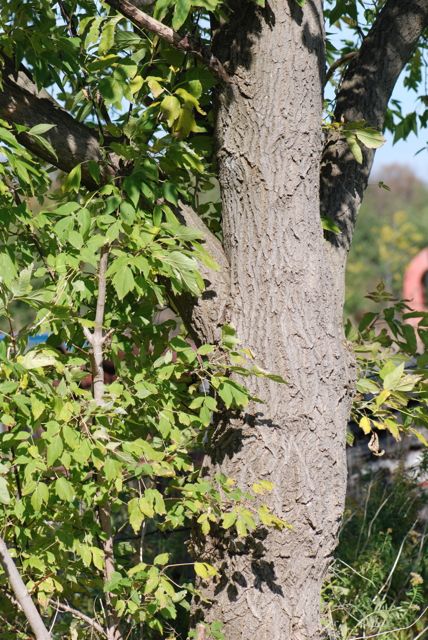 The bark of the mature tree is light gray. It has ridges that tend to meet, forming X-shapes. 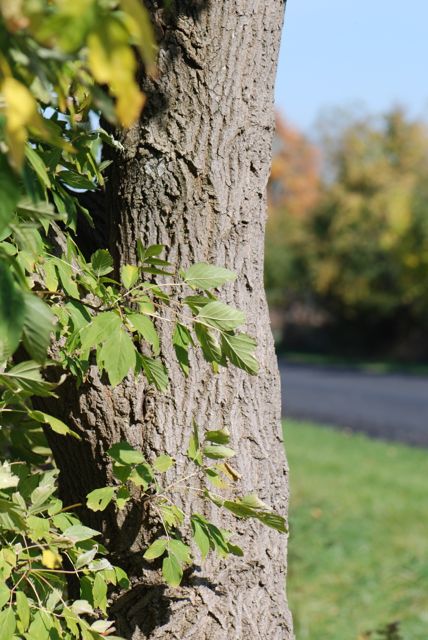 Unlike other members of the maple genus (Acer), box elder has compound leaves made up of three to five leaflets. 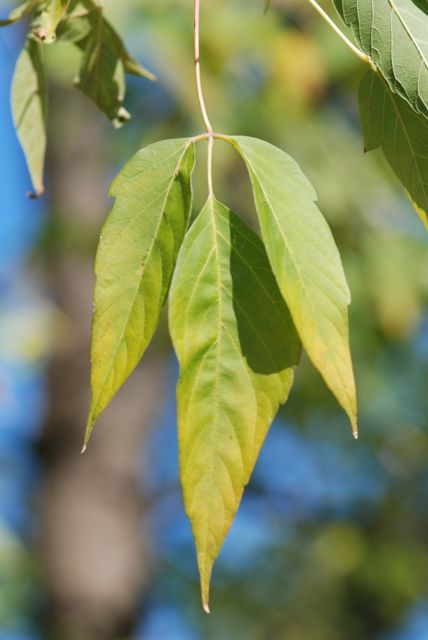 Because it often has three leaflets, people sometimes mistake it for poison ivy. The box elder leaf petioles are longer and the leaves are narrower  than poison ivy, but it always pays to take a good photo and have an expert tell you for sure. 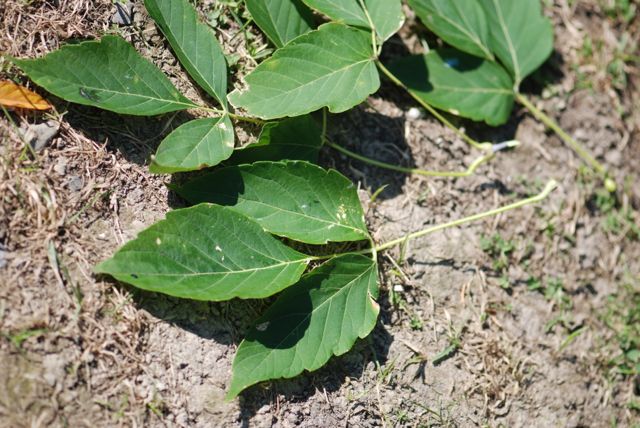 These are also box elder leaves. See how long the petioles (part that attaches the leaf to the branch) are. 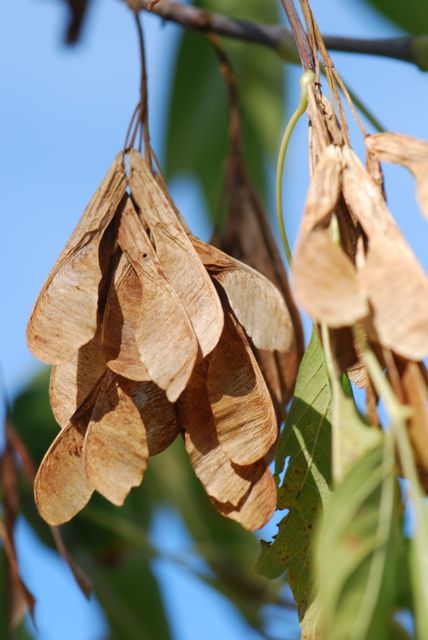 The keys or samaras resemble those of other maples. The box elder is sometimes avoided because the trees produce so many seeds and the seeds grow readily into seedlings, it can be hard to manage.

On the plus side, while doing a bit of research for the post, I discovered that apparently people also tap boxelder maple for sap to make into syrup, although it doesn't seem to have the same quality or flavor as the sugar maple syrup. Have you ever heard that? Do you know anyone who has tried it? It would be interesting to find out more about it.