Our mystery seeds stumped everyone last week, although I thought the clue about having an odor might trigger someone's memory. Maybe I should have mentioned it was a really bad odor (more about that in a minute). In any case, the seeds belong to the ginkgo or maidenhair tree, Ginkgo biloba. 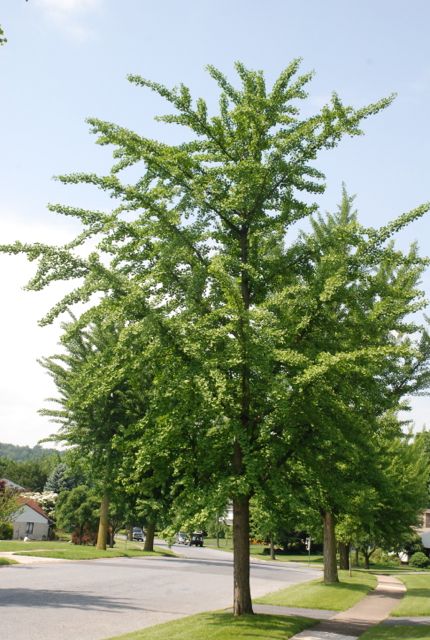 Ginkgos are fascinating trees from a number of standpoints. First of all, they are Gymnosperms, which means they are more closely related to pine trees than to the flowering trees like beeches or oaks. Secondly, Ginkgo biloba is the only species of its lineage. Finally, there are no truly wild ginkgos left in China where they orginated. They are widely planted by humans, however. They make a good street tree because they are resistant to air pollution. 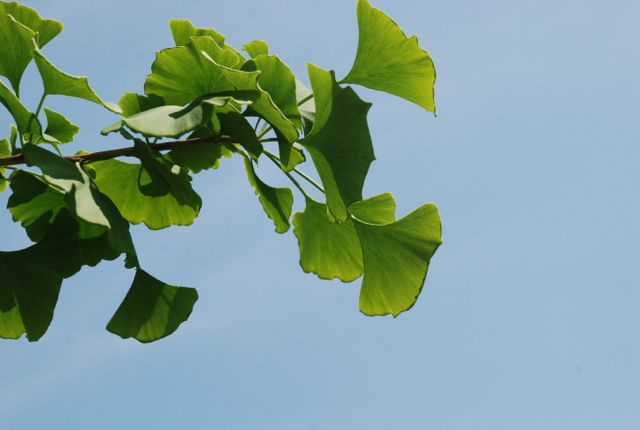 The common name maidenhair tree comes from the delicate leaves. 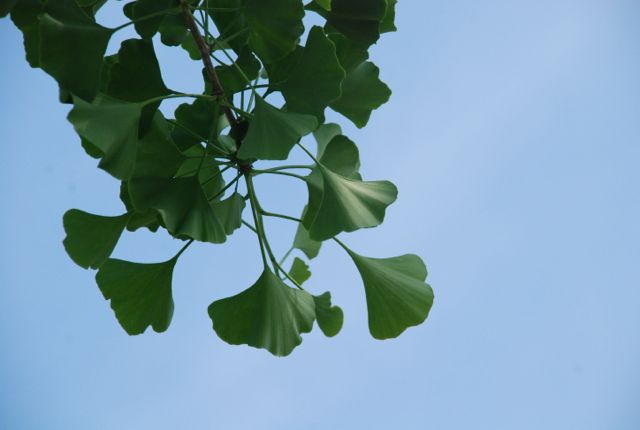 Unlike other gymnosperms, ginkgo leaves turn yellow in the fall and drop off. They are often planted for their fall color.

The seeds of the gingko have a fleshy covering that contains butyric acid. This causes the dropped fruit to have a strong rancid odor.

Here is a short video showing the seeds with their covering.

Another interesting fact about ginkgos is that they have separate male and female trees. Some trees only produce pollen and some produce fruit/seeds. People who dislike the smelly fruit tend to prefer to plant the male trees.

This short video shows seeds that have started to germinate.

These videos are from the Ginkgo Pages. 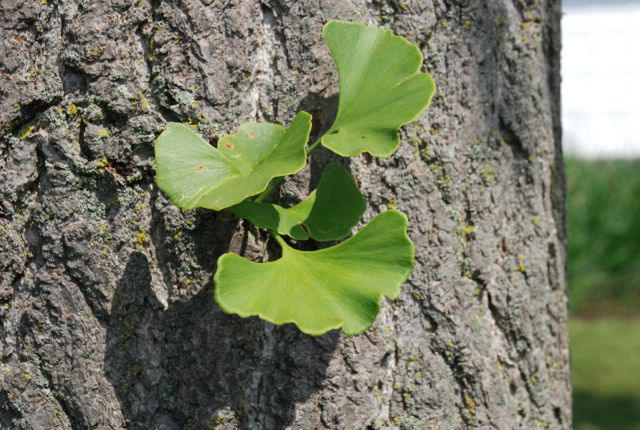 Ginkgos also have the ability to produce branches in ways that other trees can not. They are truly remarkable trees.

Do ginkgos grow where you live?