Our mystery seeds last week were from a Superstition mallow, or Palmer's Indian mallow,  Abutilon palmeri. 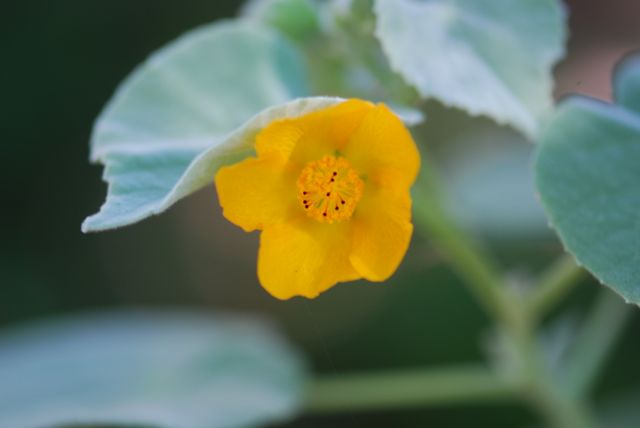 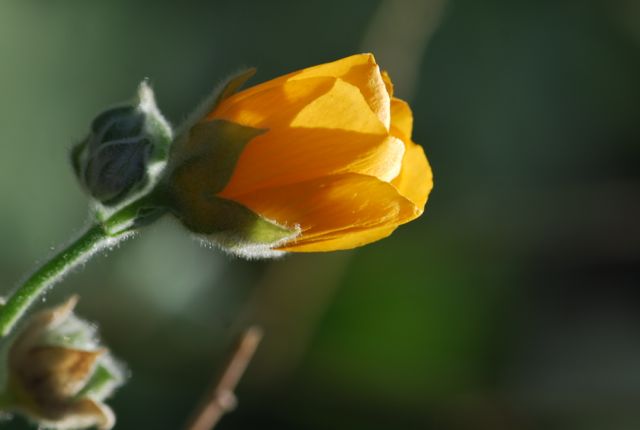 The first thing you notice are the lovely orange-yellow blossoms, which resemble those of velvet leaf. The invasive weed velvet leaf belongs to the same genus as the mild-mannered Superstition mallow. 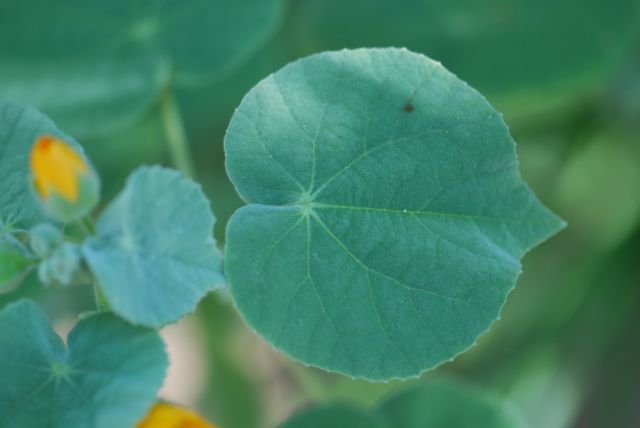 The Superstition mallow also has velvety leaves, but they are distinctly gray-green rather than bright green. Dave's Garden says the leaves can irritate the skin. 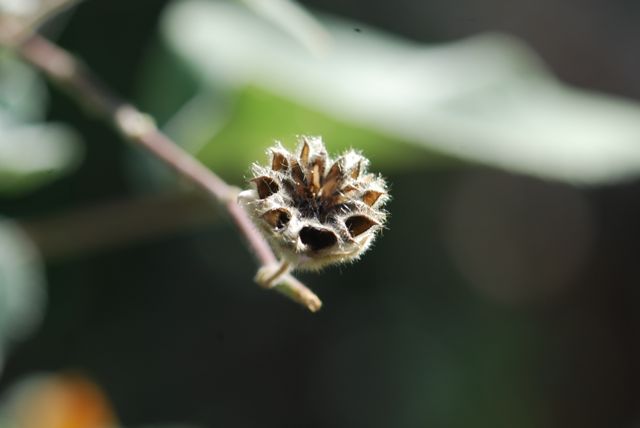 The seed pods resemble those of velvet leaf, as well. One thing I noticed is that the Superstition mallow has a depression or "well" in the middle. See a better photograph of the seed head, as well as some of the entire plant, at Arizona Wildflowers. 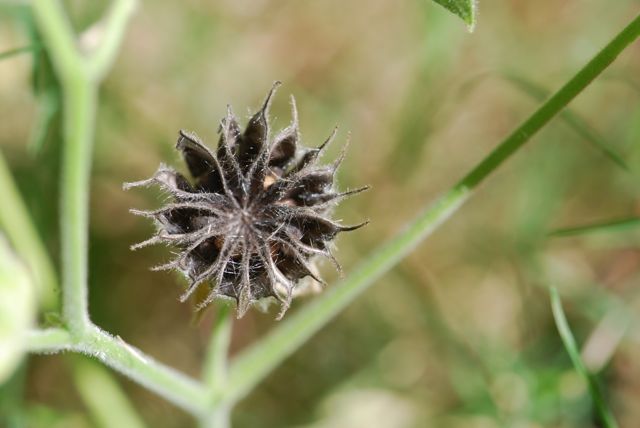 The velvet leaf seed head in the photograph above doesn't really have that depressed area in the center. 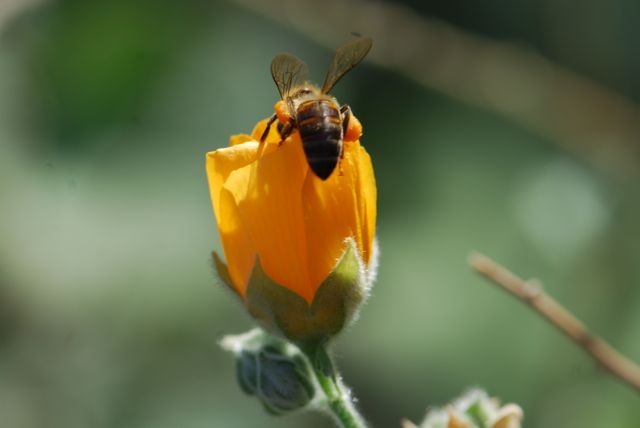 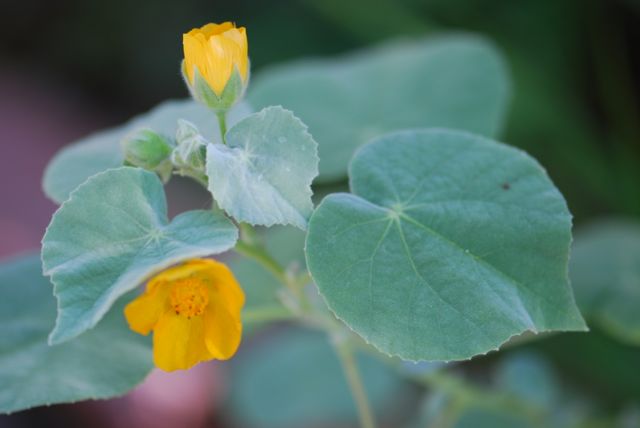 In the landscape it can be a good-sized shrub. Some reach six feet tall. As a native to the Southwest, it requires very little water. It is recommended for xeriscapes.

Just goes to show you that you can't tell a plant by its genus.