Most of us recognize the life stages of butterflies, but what about beetles? 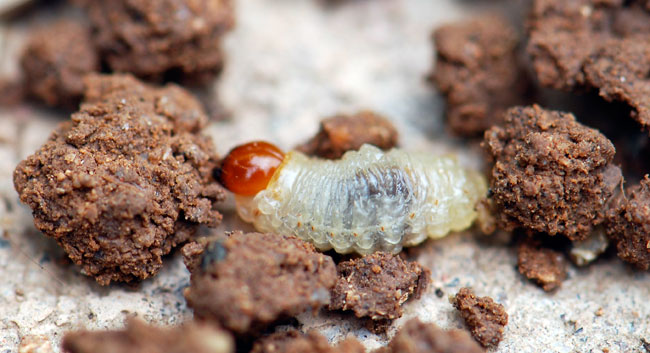 For example, would you know this larva would turn into a beetle? 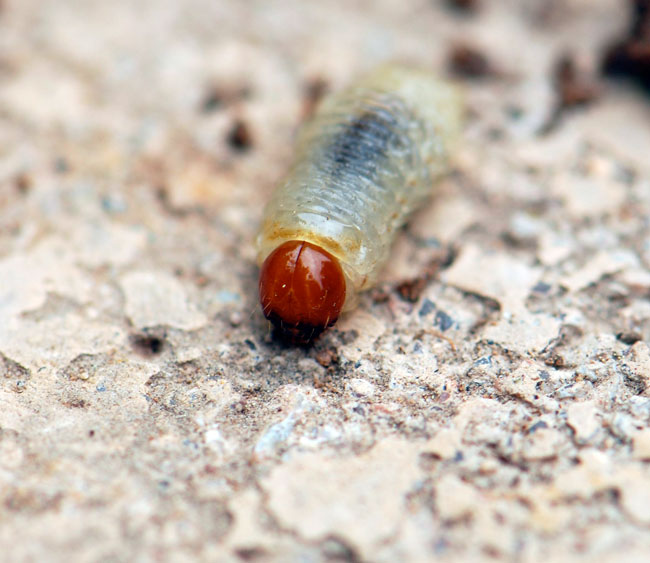 Although the head capsule may look a bit like a caterpillar, this is a beetle larva commonly called a white grub. It lives in the soil and will turn into a type of scarab beetles called a "June beetle." 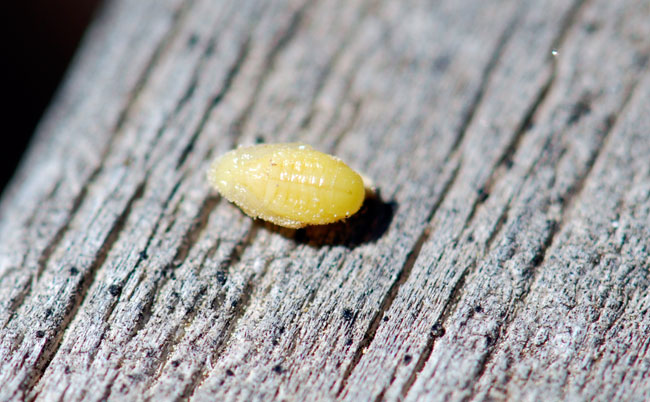 Here's an odd one. I found this in a mesquite seed pod. It is about the size of a small grain of rice. 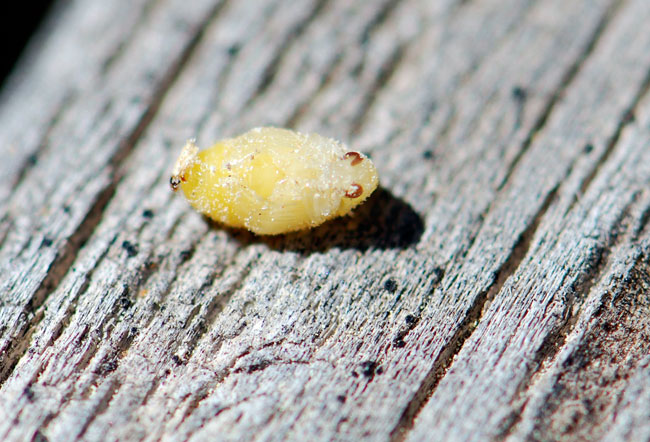 Turning it over, it has two dark spots, which are the developing eyes. This is the pupal stage of a seed beetle or bruchid. 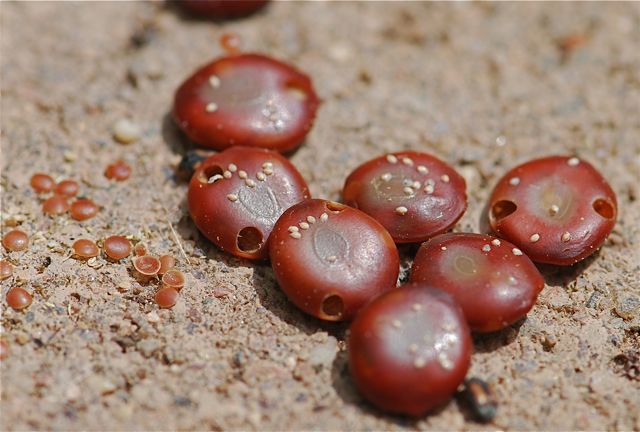 The seed beetles lay their eggs on seeds of legumes like mesquites, within the seed pod. Can you see the white eggs that look like sesame seeds attached to the larger brown mesquite seeds?

Soon the seed beetle pupa will become an adult like this one and go look for a place to lay its eggs.

Have you ever found beetle immatures before? Where did you find them?

2 thoughts on “Bug of the Week: Beetle Life Stages”