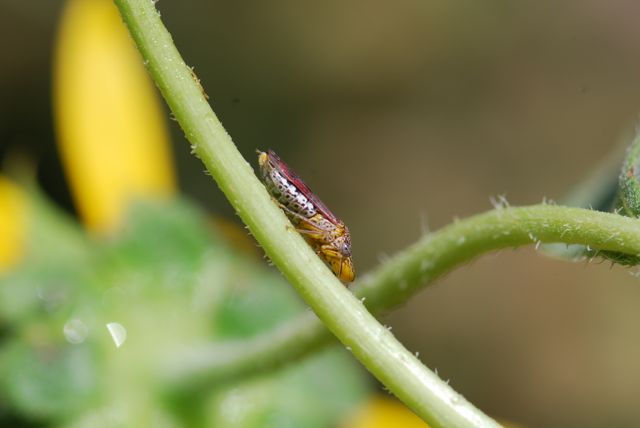 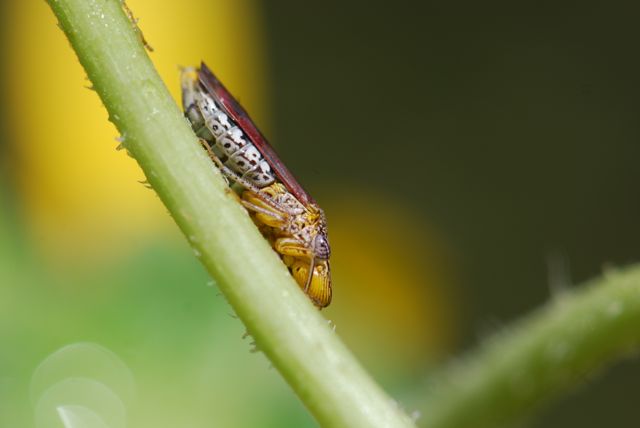 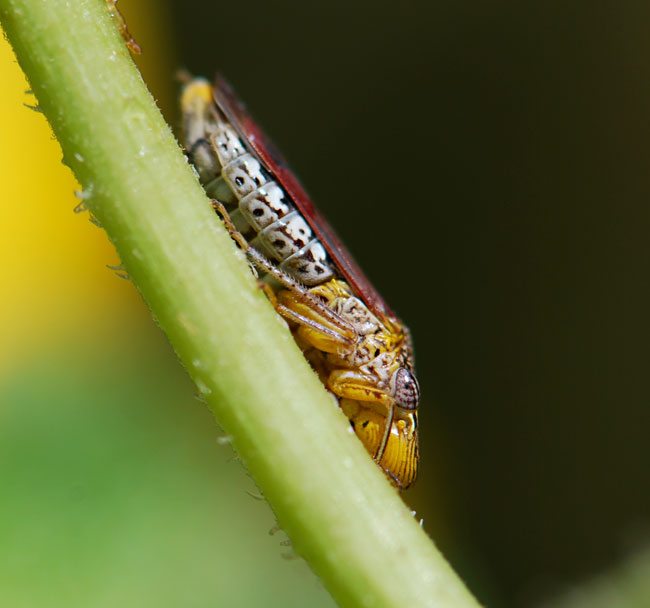 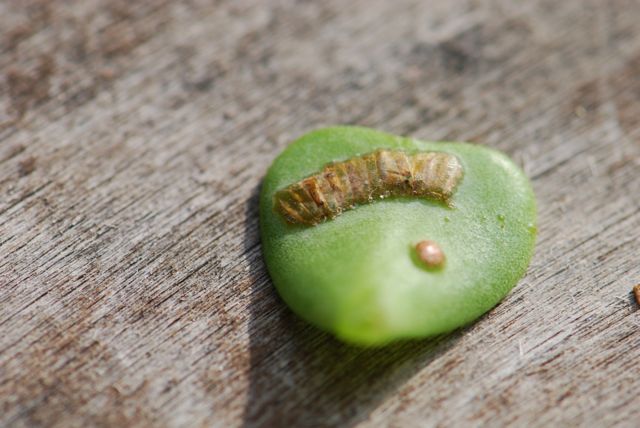 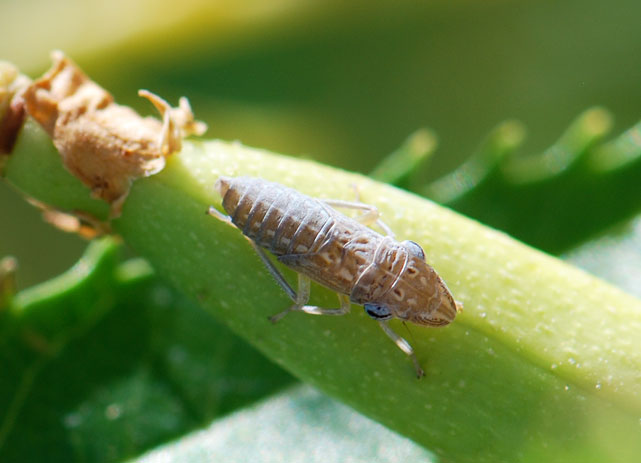 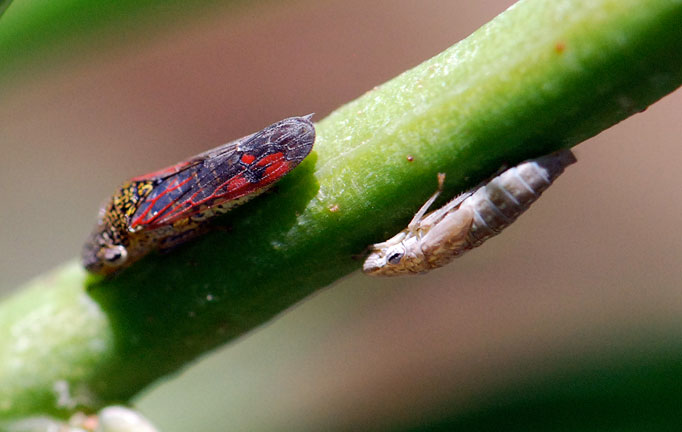 1 thought on “Bug of the Week: Smoke Tree Sharpshooter Revisited”