Kathy recognized our mystery seeds from last week were from a mesquite tree, Prosopis sp.

Several types of mesquite trees grow in Arizona. We've already covered the screwbean mesquite and the honey mesquite in previous posts. Today we're going to take a look at the native velvet mesquite, Prosopis velutina, and the Chilean mesquite, Prosopis chilensis. We are covering them at the same time because, although there are differences between the two species, they hybridize and the exact parentage of any one tree may be difficult to figure out. 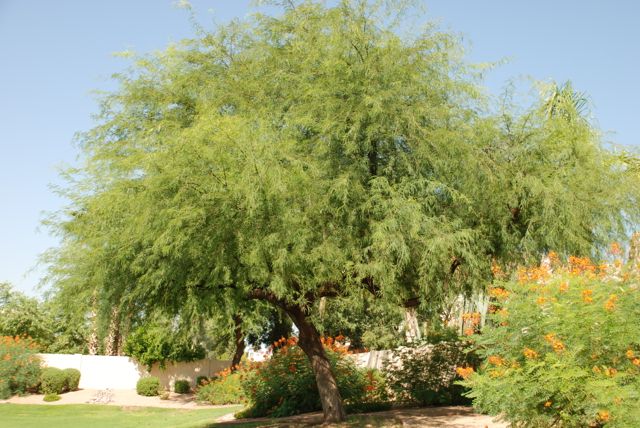 The Chilean mesquite is fast growing in areas with irrigation. 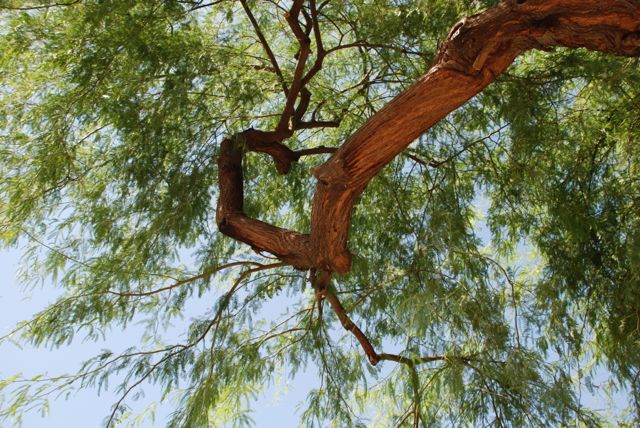 They have an open, spreading canopy, which is their appeal for landscapes. On the down side, the roots of Chilean mesquites are often shallow and the trees tend to tip over readily during storms. 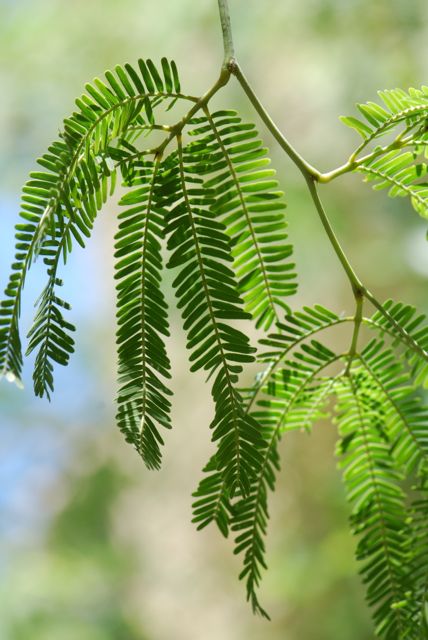 In contrast, the velvet mesquite has a deep tap root as well as more compact foliage. They tend to reach maturity more slowly, especially in areas without added water. In nature, velvet mesquites grow densely along desert rivers, forming what are called mesquite bosques. 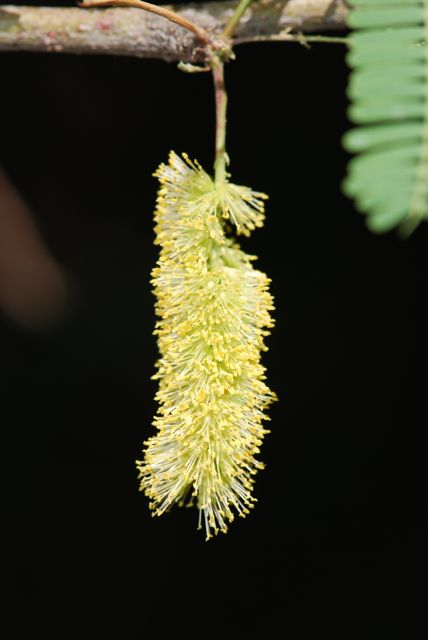 The flowers are yellow-green spikes, up to four inches long. Velvet mesquites flower in the spring.

Once pollinated, the seed pods begin to form. 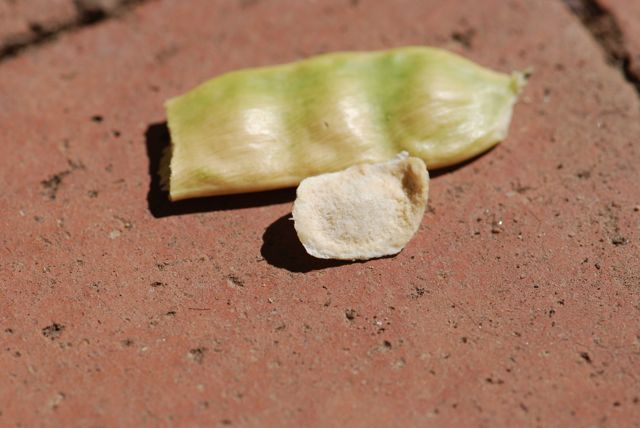 Mesquite seeds can be difficult to see because they are encased in a tough pod and an internal case. 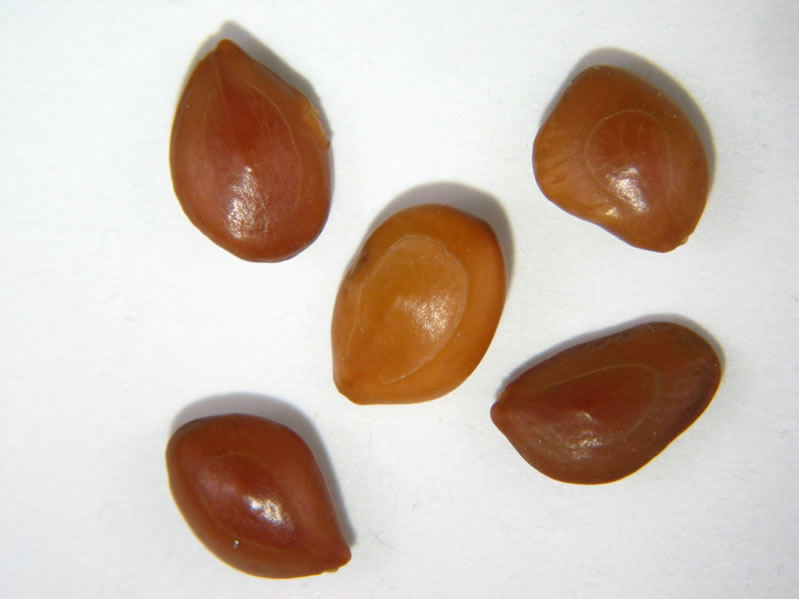 Once the pods and cases are removed, the seeds are typical brown, shiny legumes.

Have you ever eaten foods made from mesquite flour? What is your favorite recipe?