For our final week in this series we have science activities and resources for learning more about bees, ants, and wasps, Order Hymenoptera.

1. What are the characteristics of ants, bees, and wasps?

One characteristic feature of the members of the order Hymenoptera is the presence of two pairs of membranous wings that are different in size. The forewings are larger than the hindwings.

Exceptions are the worker ants, which lack wings. The male and queen ants do have wings that fit this pattern.

Another feature of the order is that some of the females have an egg-laying tube, or ovipositor, that has been modified into a stinger. Some ants, bees, and wasps use stingers to defend themselves and their nestmates. 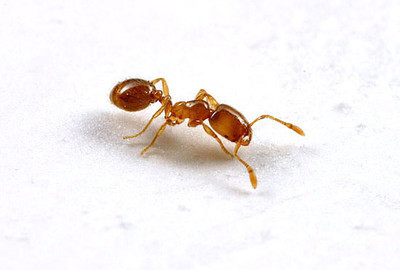 Ants can often be distinguished from other insects by the fact their antennae have a bend in the middle, although some bees and wasps also have this characteristic.

2. What are the differences between bees and wasps?

Because many bees and wasps exhibit bright warning coloration in the form of contrasting light and dark colors (often yellow and black), people sometimes have difficulty telling them apart. 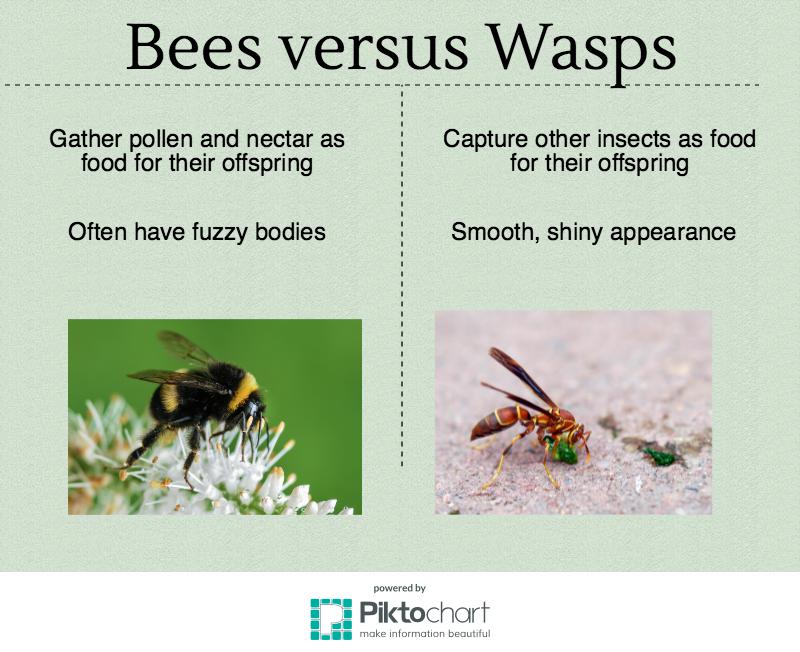 The main difference between the two is that bee larvae are vegetarians and wasp larvae are not. The other physical differences often relate to those differences in diet.

Activity:  Dissect a flower to discover where pollen and nectar are formed.

Commercially available lilies are excellent for this type of dissection. Pollen comes from the anthers and nectar is produced by the nectaries. 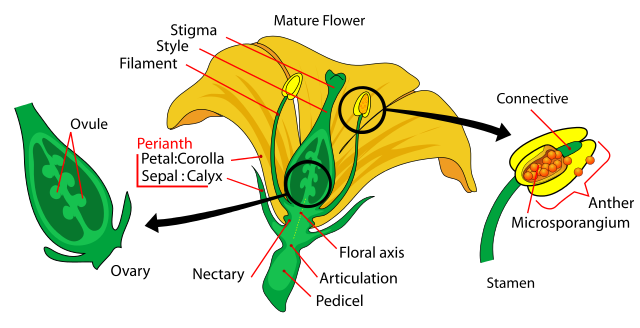 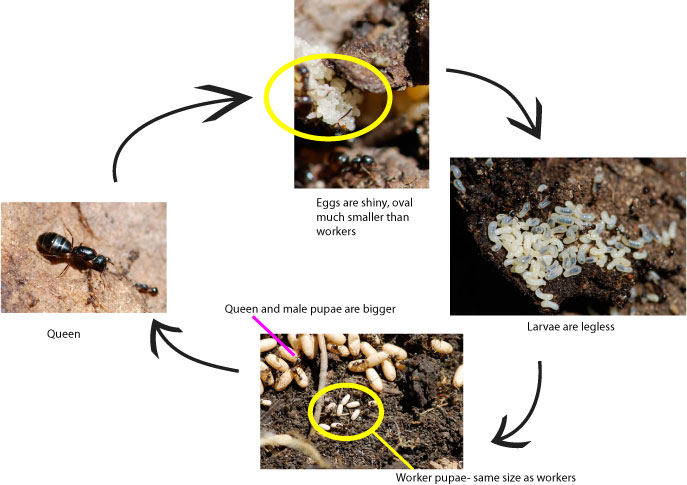 The Ask-a Biologist website has some coloring pages that show life cycles.

Ants and wasps are also unusual because although they look like they have the standard three body parts of most insects (head, thorax, and abdomen), the middle section actually contains some parts of the true abdomen. For that reason the parts are often given special names unique to the Hymenoptera. 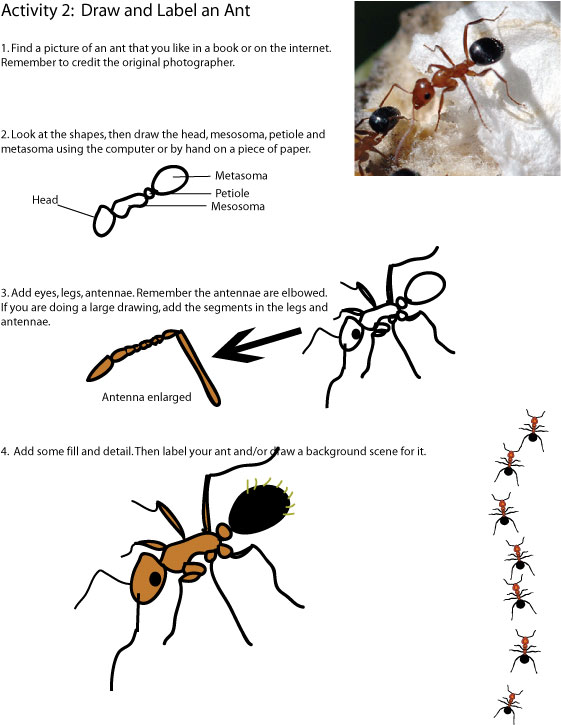 Ask-a-biologist also has a detailed discussion of ant anatomy, although it uses slightly different terminology.

We also have an activity using marshmallows and toothpicks to make an ant model.

See our growing list of children's books about ants at Science Books for Kids. 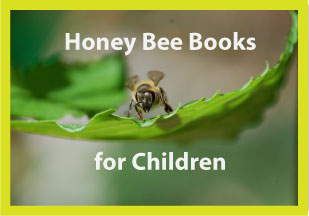 We also have an extensive list of children's books about honey bees.

Disclosure: I am an affiliate for Amazon. If you click through the linked titles or ads and make a purchase, I will receive a small commission at no extra charge to you. Proceeds will be used to maintain this self-hosted blog.

See the other lessons in this series: 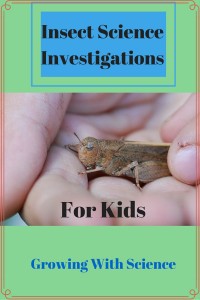