I've probably mentioned this before, but one reason to publish blog posts like this is to have a diary of events over the seasons and years.

For example, remember the monarch caterpillar from a few weeks ago? 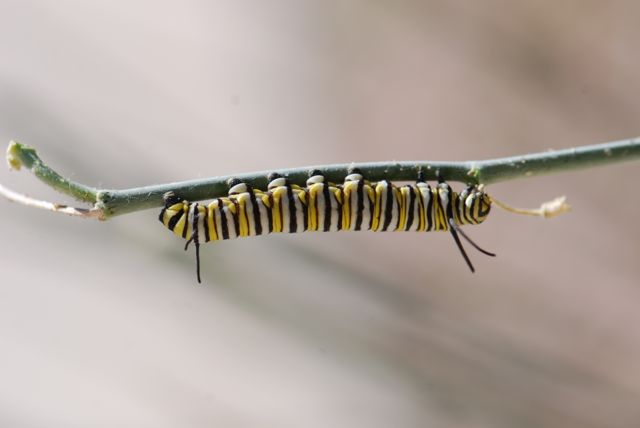 Now I have a record there were monarch caterpillars active the week of October 18, 2017. 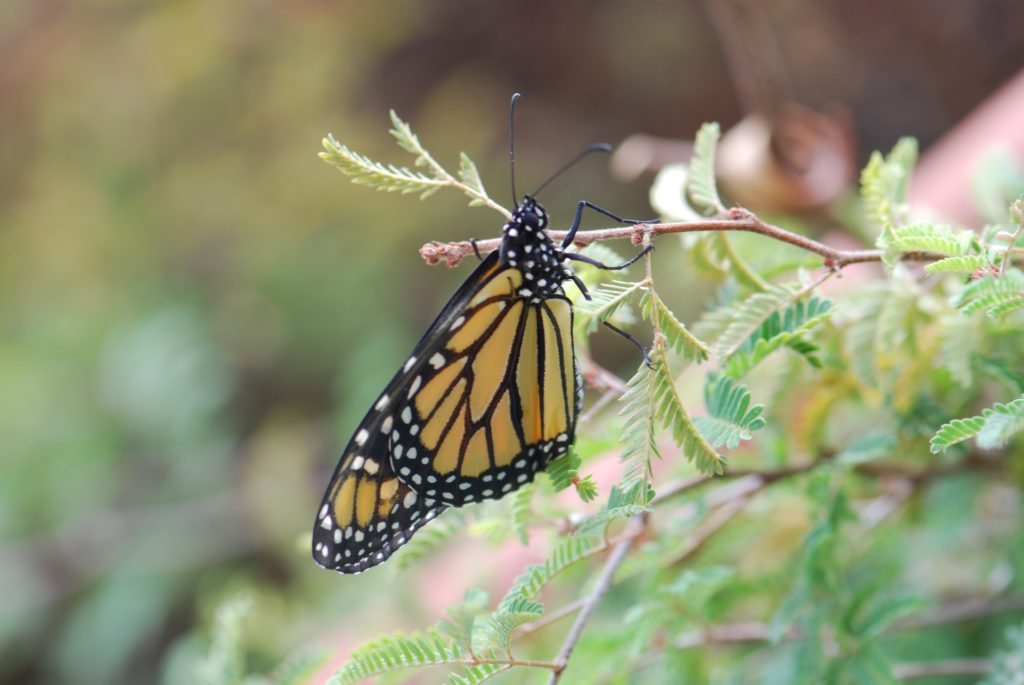 It was only a few feet from where I took the photograph of the caterpillar. 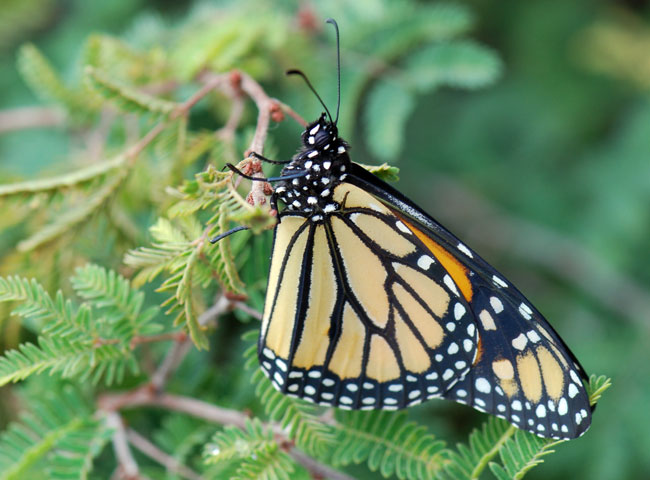 Wouldn't it be cool if it was the same insect? Or perhaps its one of the caterpillar's siblings? 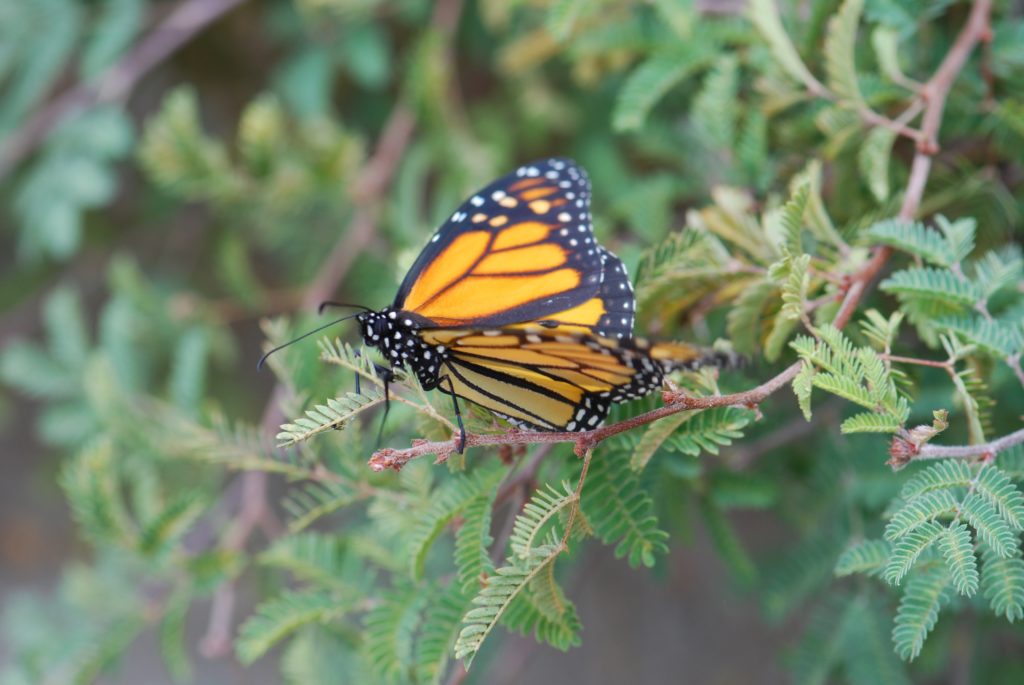 In any case, it is a male. You can tell from the scent gland on its hind wing. It flew away shortly afterwards.

Wonder where it is this week.

Have you seen any monarchs?