Insect swarms have been in the news this summer. 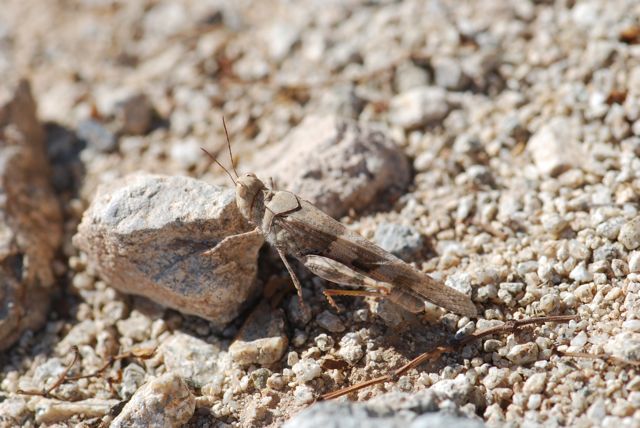 This week it was pallid-winged grasshoppers in Las Vegas (see for example, this story in LiveScience) or check out this AP video

The grasshoppers aren't the only ones.  Last week there was an article about flying ants in Britain being picked up by weather satellites (Guardian article) and in June it was supposedly ladybugs in Southern California (LA Times article) spotted on weather radar, although later reports say no one could verify which insects were actually detected.

Although these swarms can be alarming or exciting depending on your perspective, they are completely natural. Because insects may reproduce rapidly when food supplies are high and enemies are sparse, many species have the potential to build up to high numbers.

In fact, it is probably not amazing that insect blizzards happen, but that that don't happen even more often.

In a matter of days the insects either migrate away, are eaten, or come to the end of their life cycles. As quickly as they appear, they are gone again.

So for now, grasshoppers are simply having their 15 minutes of fame (or is it infamy?)