Here at Growing with Science, our activities are often inspired by children's books. Today for STEM Friday we are featuring four new titles in the Picture Book Science series by Andi Diehn and illustrated by Shululu (pen name of Hui Li), coming out March 1, 2018. For a review of the books, see our sister blog, Wrapped in Foil.

Activities to accompany and expand upon the books:

Let's discover more about the topics covered by the books through videos and hands-on activities.

Energy: Physical Science for Kids explains what energy is through examples, such as chemical energy, heat energy, electrical energy, and light energy. 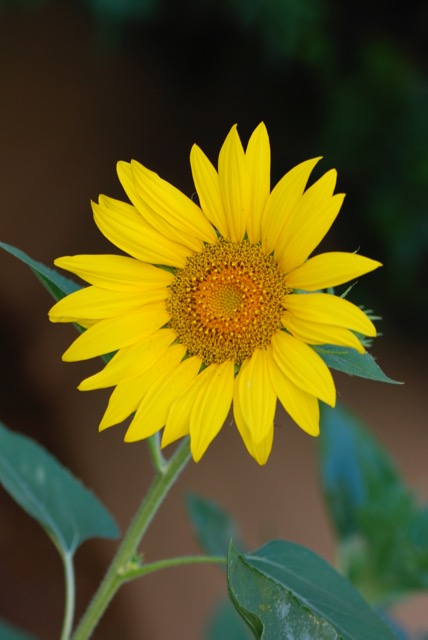 One question the book asks is whether plants use energy. After all, they don't run around, jump or even move.

Young sunflowers (and a number of other plants) do orient throughout the day so their leaves catch the most sunlight. You can see more in this video from Science News:

Plants are amazing because they can "capture" the energy from the light of the sun and convert it into chemical energy that we can use.

Sunflower Activity:  Plant a row of sunflowers in the soil. As they grow, observe how they leaves are oriented throughout the day. (Learn about plant parts, flower parts, pollination, and plant life cycles, as well.)

In Forces: Physical Science for Kids, readers explore the concepts of gravity, friction, and magnetism.

Gravity is the force of attraction between two objects with a mass. It varies with how large the mass is, how fast it is moving, and also how close the objects are.

Let's learn a little more about gravity with this video from Crash Course Kids:

Buggy and Buddy blog has a great activity to show how the force of magnets can overcome the force of gravity.

Nomad Press has a children's book, Explore Gravity!, which has 25 hands-on experiments to try.

What are the states of matter? Solid, liquid and gas are the forms we are most familiar with. There is also a fourth state of matter called plasma, and very possibly others (up to six or seven). Plasma is the most abundant state of matter in the universe by far.

If it is so common, then why hasn’t everyone heard of it? One problem may be the term plasma. Plasma is a word also used for the fluid in blood that carries the cells and other materials from place to place. The same word  has two very different meanings, but that happens all the time in the English language.

The state of matter plasma is a gas that has been energized so much some of its electrons have come flying off. It can also be called ionized gas, but that is confusing because it sounds like it is just a special kind of gas. Plasma behaves differently from gas, and is thus a separate state.

In this video, we see the differences between the three states of matter we are most familiar with:

Place an ice cube or two on a flat surface outside on a warm, sunny day. Revisit it every twenty minutes and observe what happens. 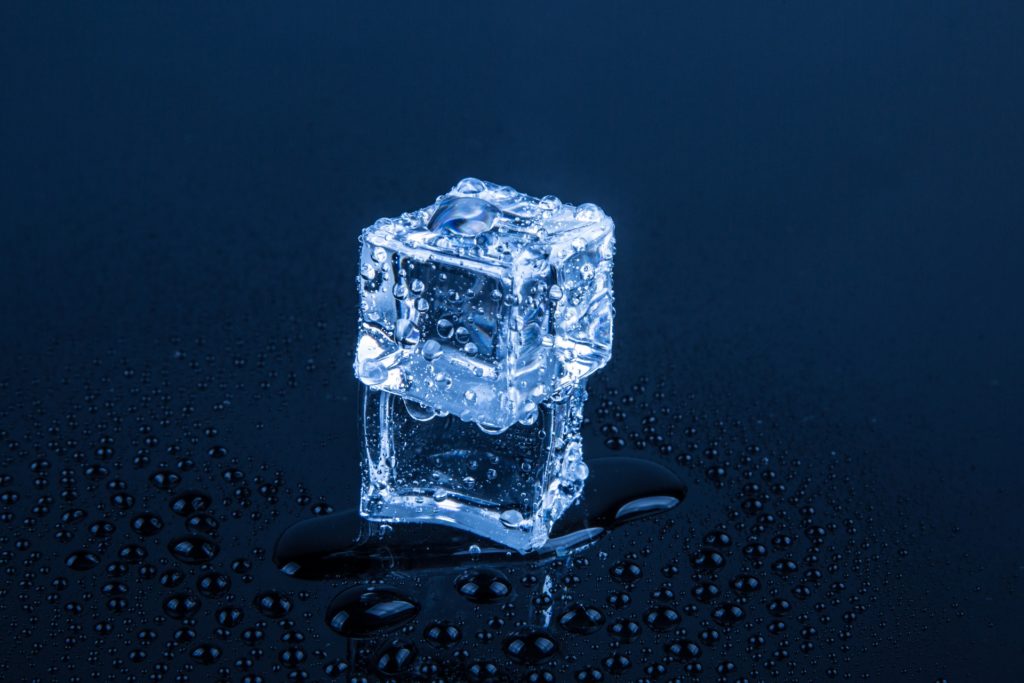 Expected result:  The solid water (ice) should melt to liquid water. After it has finished melting, if the day is warm enough the liquid should evaporate, which means it has turned to gas (water vapor).

Waves: Physical Science for Kids relates the physical waves that we can see to light, microwave, and radio waves. 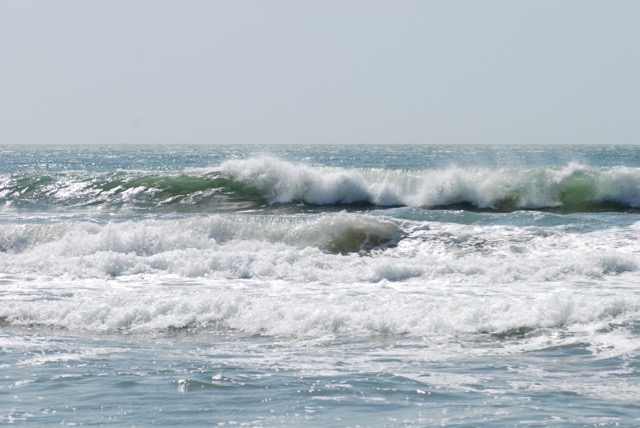 In our previous post, Exploring Waves with activities, we discussed how the water in waves doesn't actually move across the surface, but instead cycles up and down in place. This can be a difficult idea to grasp, but Andi Diehn nails it in her book about waves. She likens ocean wave movement to fans doing "the wave" at sporting events. Each person remains in the same seat, but by rising and lowering creates a wave of movement across the stadium.

To see the properties of electromagnetic radiation and how it travels in waves, see:

These Picture Book Science books introduce, define, and clarify the scientific vocabulary.  This is important because the physical science topics that these books cover are not mutually exclusive and the overlap can lead to confusion. For example, light energy travels in the form of waves; the force of gravity moves objects, giving them potential and kinetic energy; waves in the ocean can be harnessed to produce electrical energy, etc. Having a clear understanding of the concepts is an important first step to scientific discovery.

To explore the physical science even more, try 25 Items for a Hands-On Physical Science Bin

Disclosure: This book was provided the publisher for review purposes. Also, I am an affiliate with Amazon so I can provide you with cover images and links to more information about books and products. As you probably are aware, if you click through the highlighted title link and purchase a product, I will receive a very small commission, at no extra cost to you. Any proceeds help defray the costs of hosting and maintaining this website.