Did you guess which of the two beetles were lady beetles from Wednesday's Bug of the Week?

If you guessed both, then you are a lady beetle pro!

The bottom photograph in Wednesday's post is our common convergent lady beetle, Hippodamia convergens, the type of lady beetle often sold in stores.

Lady beetles come in a number of colors besides orange with black spots, however, including this black with rusty-colored spots. 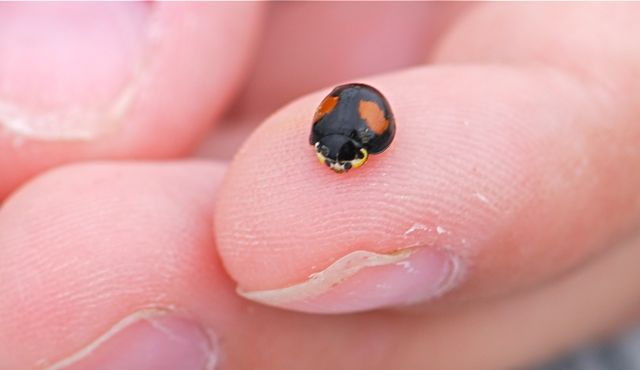 This is a cutie called the ashy-gray lady beetle, Olla v-nigrum. Why is it called ashy-gray? Because the same species comes in another color morph that looks like this: 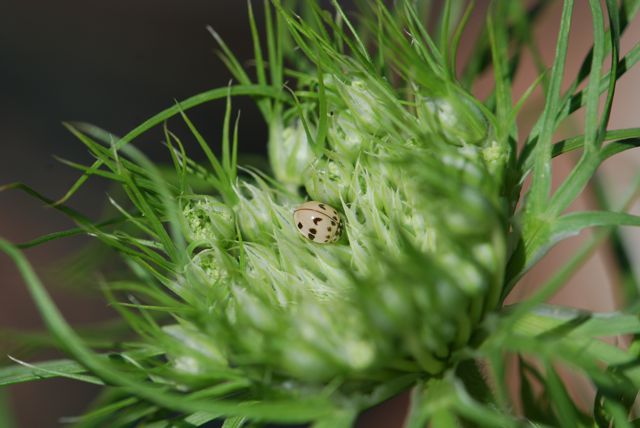 Yes, not only are these both lady beetles, they are also both the same species!

Have you seen any lady beetles this month?