The mini-meatball seeds from last week were from California poppies, Eschscholzia californica. 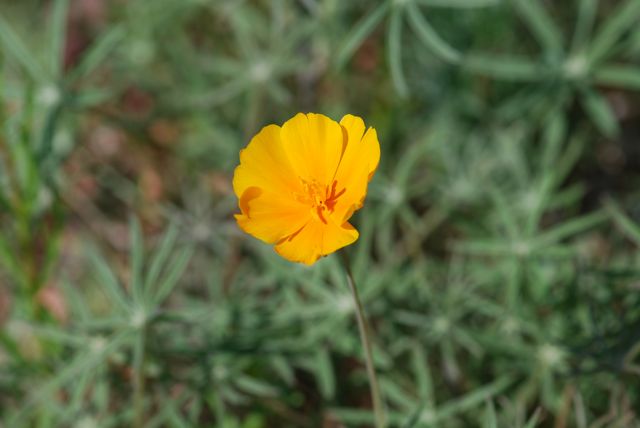 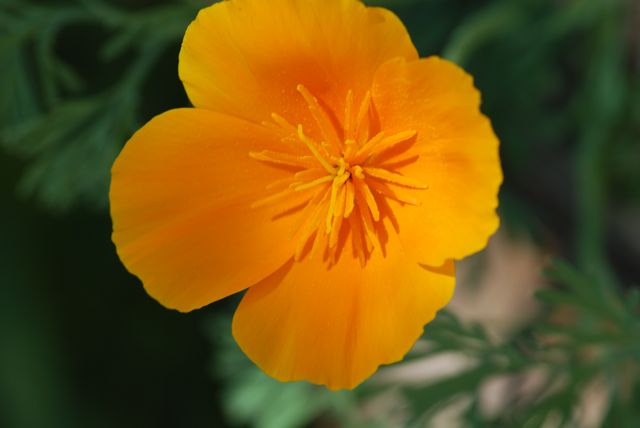 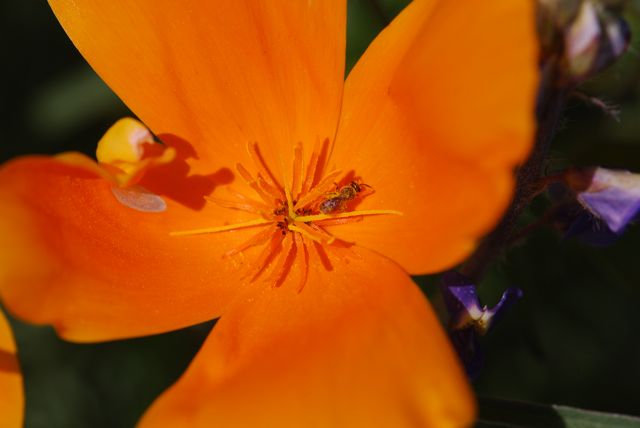 California poppies are great sources of pollen for bees. 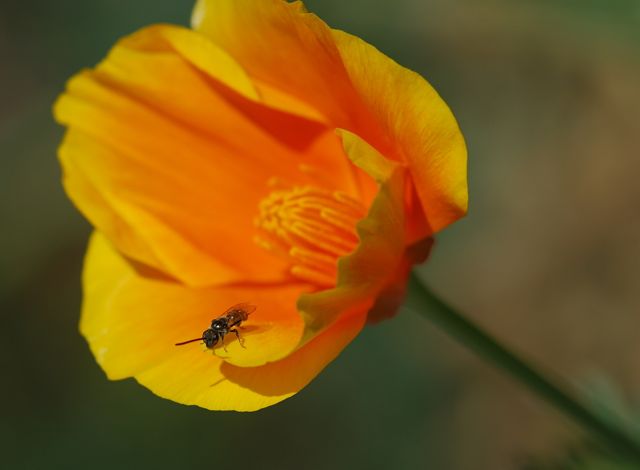 This little gal is about the size of a pencil lead. 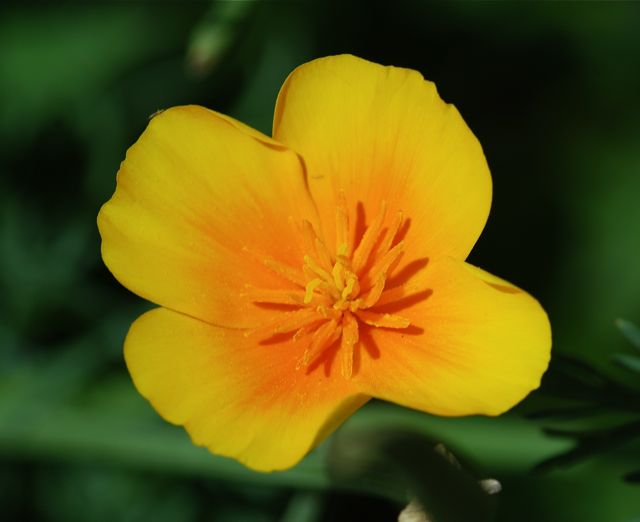 Here is the unrelated oriental poppy (Papaver) for comparison. 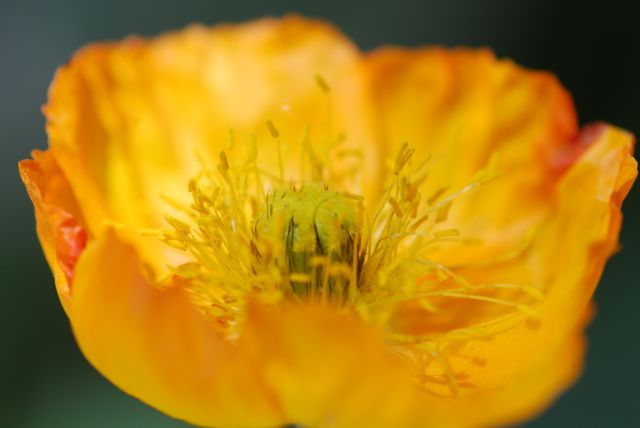 Do poppies grow where you live?