A few posts back I talked about Latin and Greek and scientific names for organisms. Today let's look at some conventions used with insect common names.

A. Is it honey bees or honeybees?

When in graduate school, I learned a convention from Dr. Roger Morse for insect names (I have since learned the idea originated with Robert E. Snodgrass). The insect names that are taxonomically correct, such as honey bees are actually bees, should be written as two words. Insect names that are not accurate in identification are given as one word. For example, whiteflies are not really flies, but are relatives of aphids, and thus should be one word.

Pick the correct common name according to this convention: 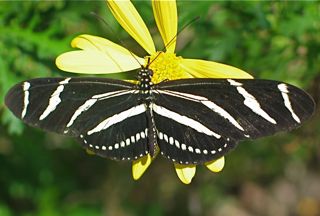 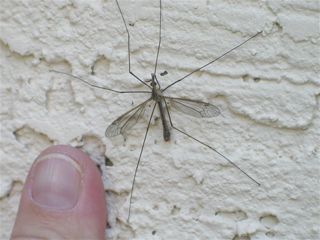 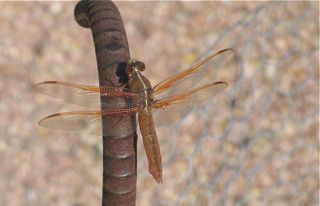 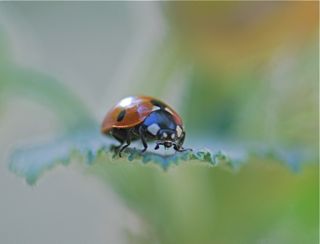 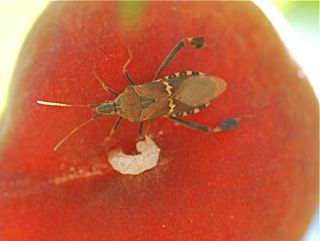 The convention is only a rule of thumb, however, because there are definitely exceptions:

Although this creature is really a wasp, it's common name is velvet ant (2 words).

B. Mantis or mantid?

This distinction is more difficult. I had learned that either is correct, that is the two terms are interchangeable. There is, however, a growing convention that mantis only be used for the insects of the genus Mantis, and that all others be called mantids. (Whitney Cranshaw, Colorado State University).

I personally like to use mantids for the plural, it is just easier.

For a searchable list of common names for insects of North America, see the Entomological Society of America

Let me know if you have any questions about insect names or would like to learn more.

4. ladybug (Note: if you use beetle, then it is two words,  lady beetle or ladybird beetle)