Ever wondered what makes holes in mesquite pods like these? 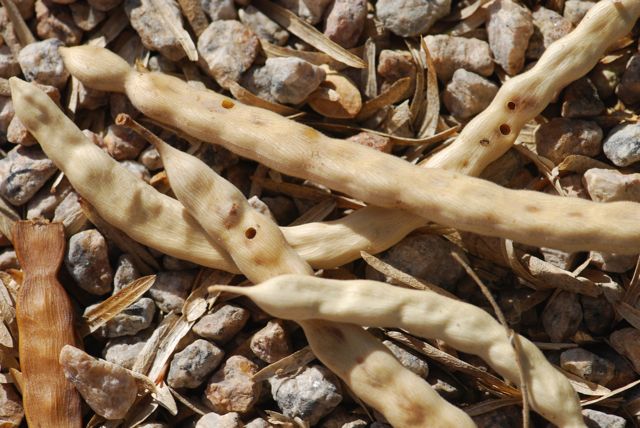 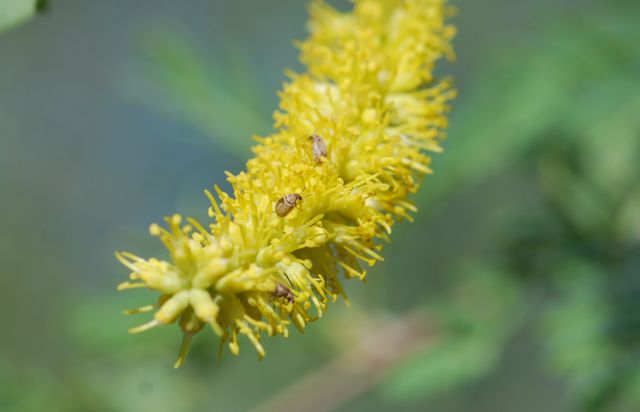 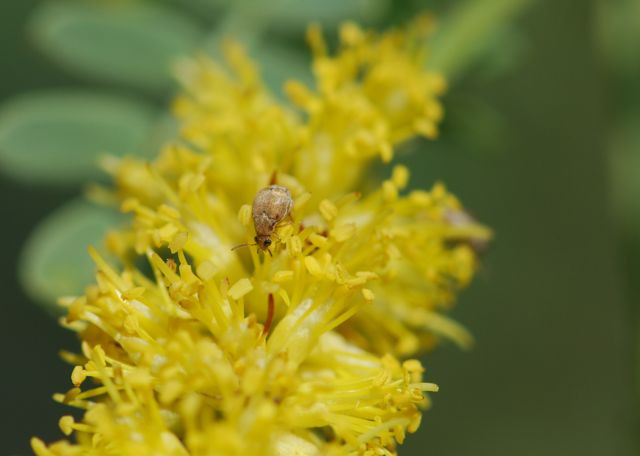 Those are seed beetles. Other common names are pea or bean weevils, although they aren't really weevils.

When I was in college we called them bruchids, because they belonged to the family Bruchidae. Now they have been moved to the leaf beetle family (Chrysomelidae) and are in the subfamily bruchinae. (Source: BugGuide)

The adult beetles lay their eggs in seeds, often of legumes like mesquite. The larvae are tiny grubs that feed inside the seeds. The larvae pupate, and when the time and conditions are right, the adult beetles chew out leaving a neat round exit hole. 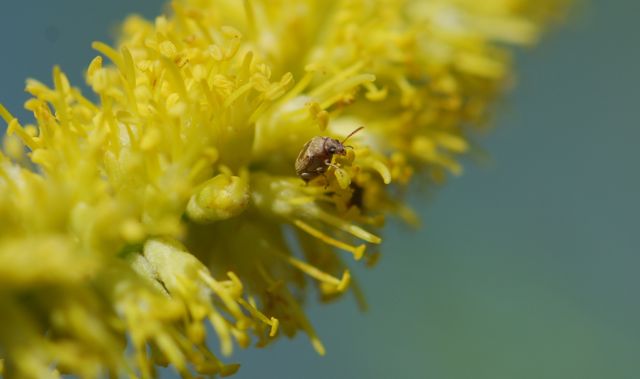 For example, check out this animal behavior experiment on the movement of seed beetles that investigates whether seed beetles prefer to move horizontally or vertically.

Who knows where studying a tiny beetle can lead...

2 thoughts on “Bug of the Week: Seed Beetles”