Because most of our American elms were destroyed by Dutch elm disease, people have started planting Chinese elms, which as the name suggests are originally from Asia. It is much more resistant to the Dutch elm disease. 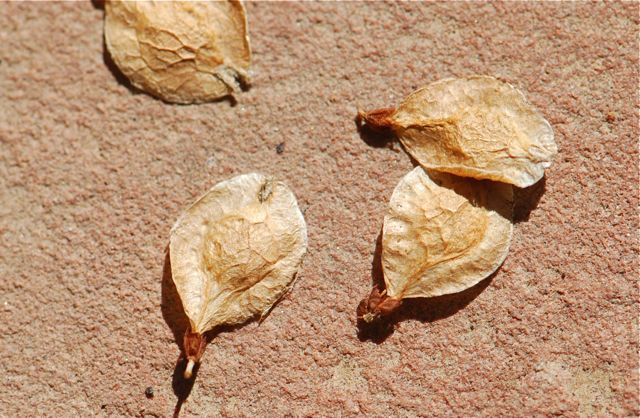 Chinese elms produce numerous winged seeds, technically samara, in the fall. The samara are dispersed by the wind when they mature. 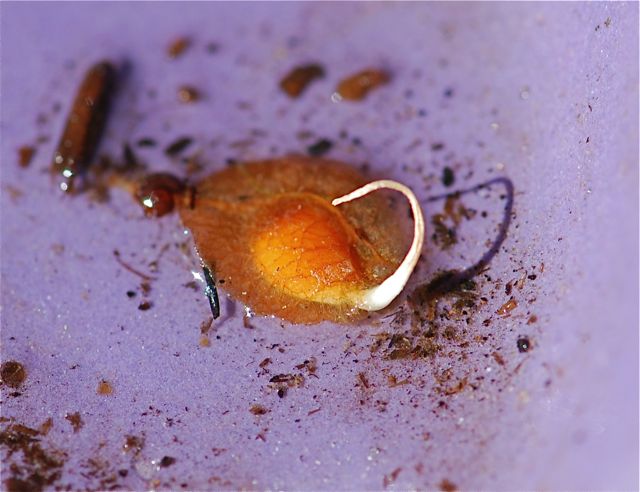 The seeds readily germinate in the spring. First, the root emerges. 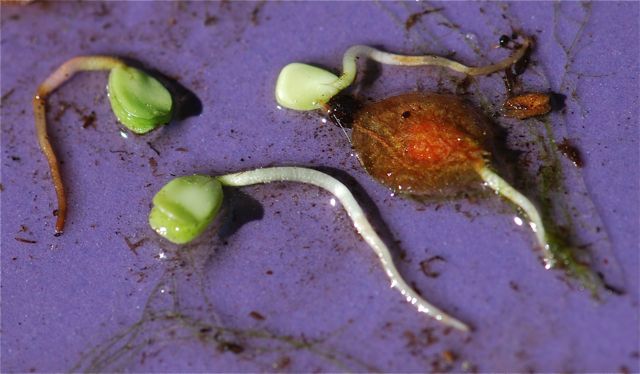 The seed coat slides off, exposing the green, round cotyledons. 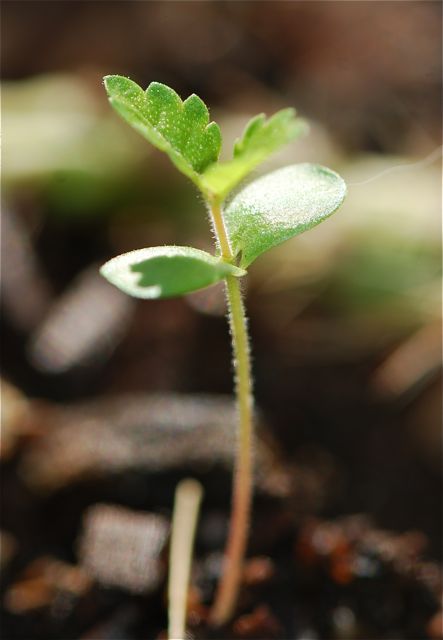 If the seed is in a suitable place to grow, the cotyledons emerge from the soil. Between them the first two true leaves begin to grow. 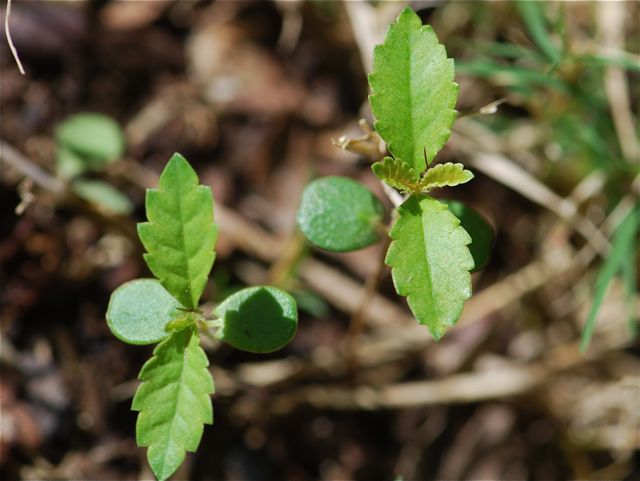 The little trees are all ready to take off. We have Chinese elm seedlings everywhere! 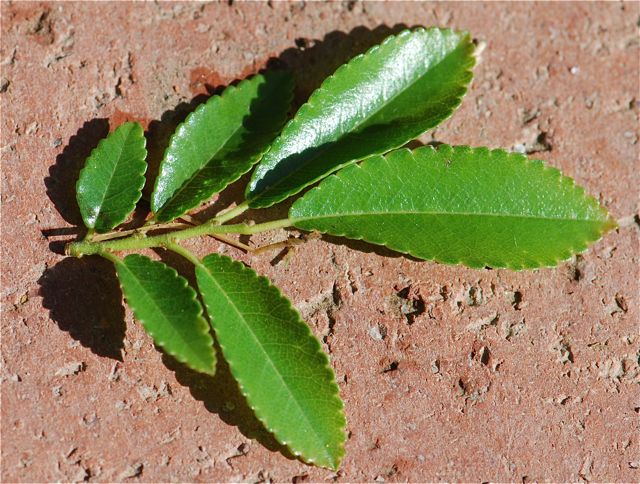 The leaves are simple (not compound), with teeth around the edges. 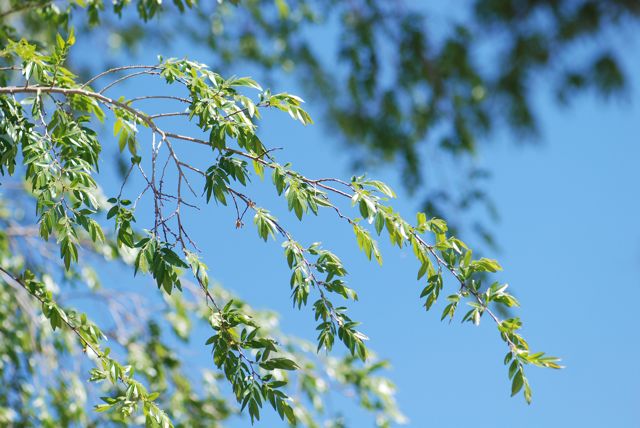 The mature tree is often grown in parks here in Arizona. It has a pleasant fan-shaped crown, and the branches drape nicely. 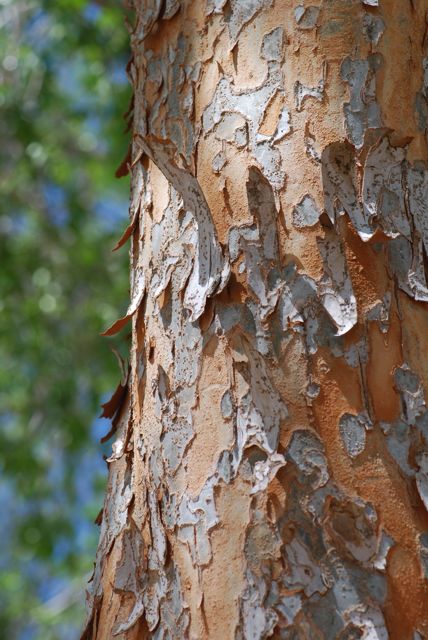 The most striking feature of the Chinese elm tree is the mottled and peeling bark. It often shows orange underneath. 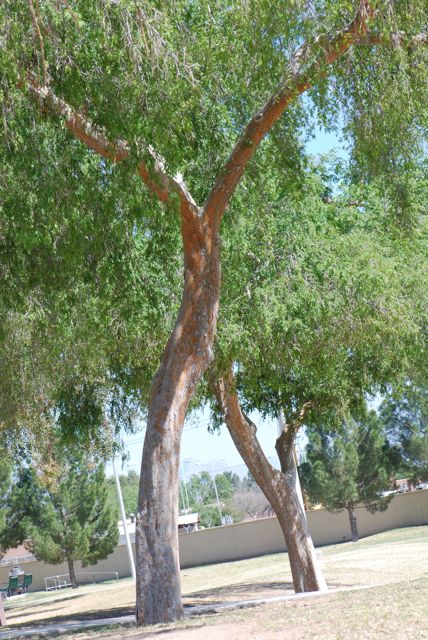 Unfortunately I had on the wrong lens, so this photograph isn't the best presentation of the full-sized tree. 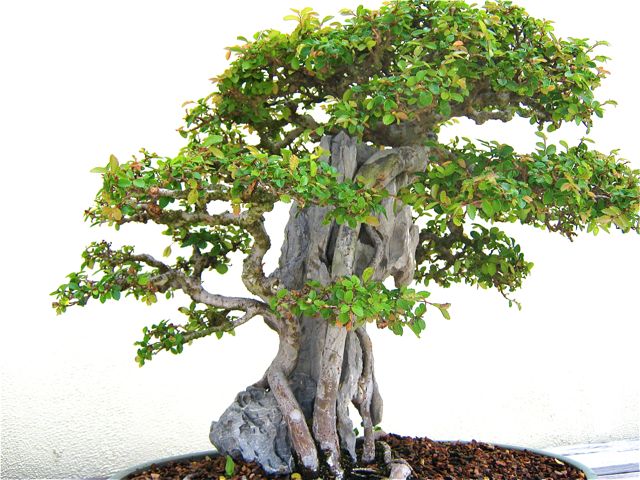 Because of their unusual bark, and also probably because they produce seedlings so easily, Chinese elms are often used for bonsai.

It will be interesting to see how the Chinese elms fare as landscape trees over time. They definitely have good qualities, and less desirable qualities, as well.

Have you ever seen a Chinese elm? What do you think of them?

17 thoughts on “Seed of the Week: Chinese Elm”