Sara also recognized the seeds resembled beech nuts. According to the Online Etymology Dictionary,  the word "buckwheat" seems to come from the same Dutch words as beech nut, due to their resemblance. 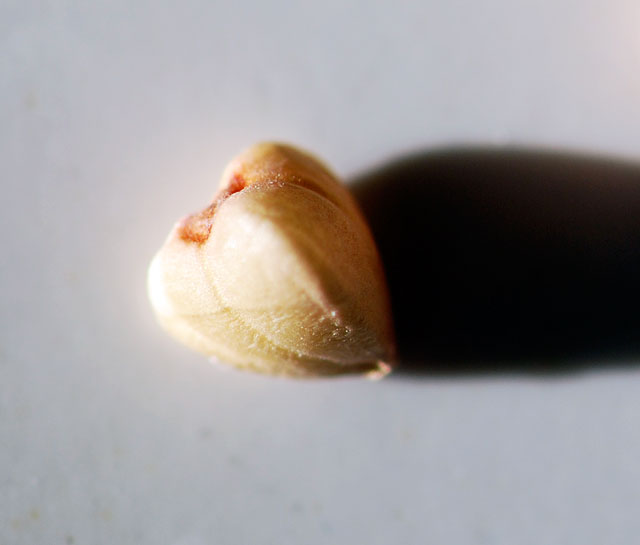 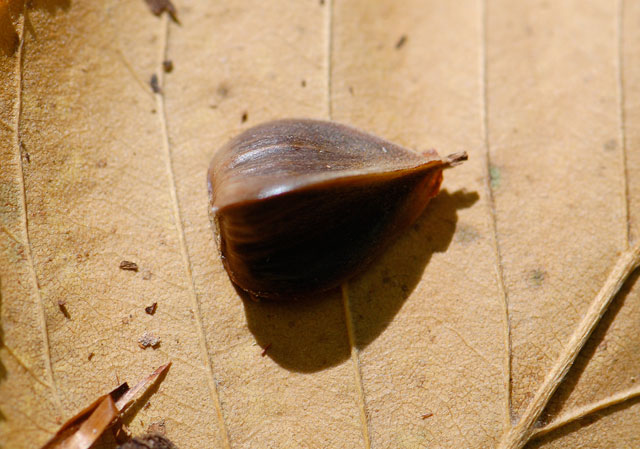 I was hoping to grow some plants for photographs, but the seedlings that I grew all damped off. I suspect they are not all that happy with our climate, in addition to any pathogens. Buckwheat grows better where I come from in western New York State. In fact there is a Northeastern Buckwheat Growers group centered at Cornell University. In any case, I had to resort to illustrations from Wikimedia.

Edit:  this year the plants survived. I have added some photos below. 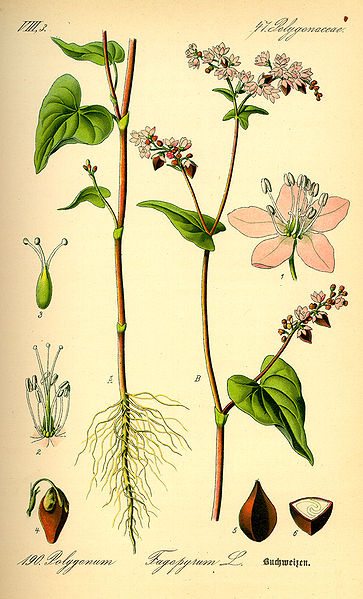 As you can see from the illustration, although we treat buckwheat as a cereal crop, the plants are dicots, not monocots like oats, wheat and corn.

Buckwheat is thought to have been first cultivated in Asia. From there it has moved around the cooler parts of the globe. In some areas of North America buckwheat has escaped cultivation and naturalized. 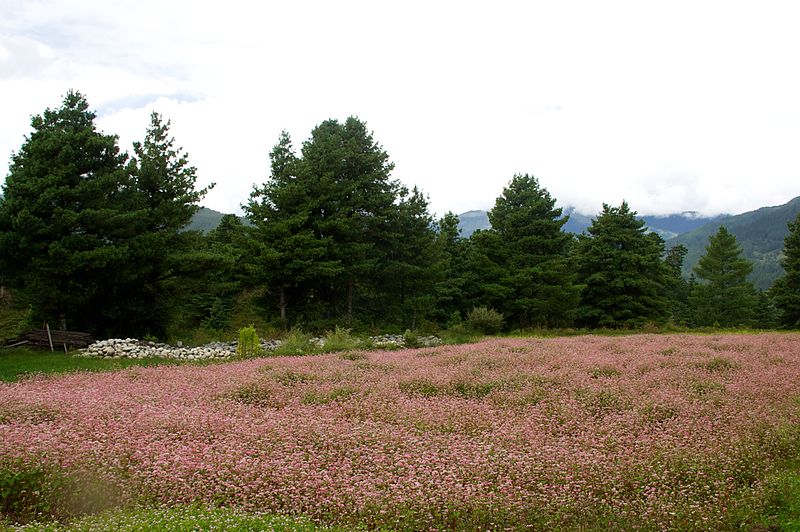 Side note:  Even though the field looks very pretty, it might not smell quite as nice. The nectar in buckwheat flowers has a strong odor that has been described variously as "musty," "nutty," or worse. Some people don't mind it or even like it, others find it intolerable.

One big advantage of growing buckwheat is that it requires little fertilizer. In fact it does well in low fertility soils. It also has a relatively short growing season and has few pests.

Buckwheat is grown as a source of nectar for honey bees and as food for wildlife, as well as for human food. Buckwheat is available as a flour, which is used in breads, pancakes and muffins. It is also sold as whole seeds or "groats." The Birkett Mills is one store that has buckwheat recipes and products. (Talk about historical, they were established in 1797!) I have no affiliation with The Birkett Mills, I just grew up eating their products.

Have you ever grown buckwheat or seen it growing? How would you describe the odor of the flowers? 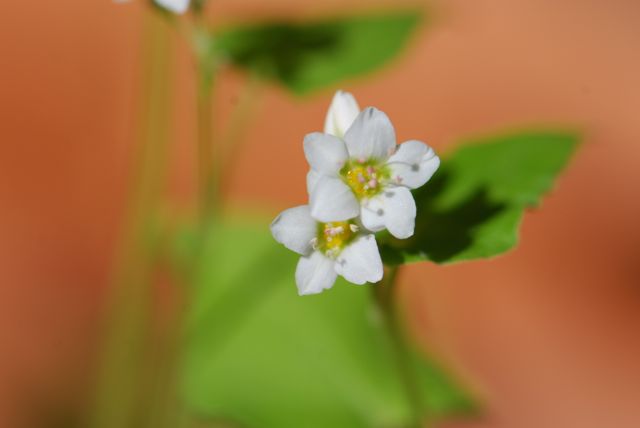 The buckwheat flowers are tiny and adorable. They don't seem to smell at all. 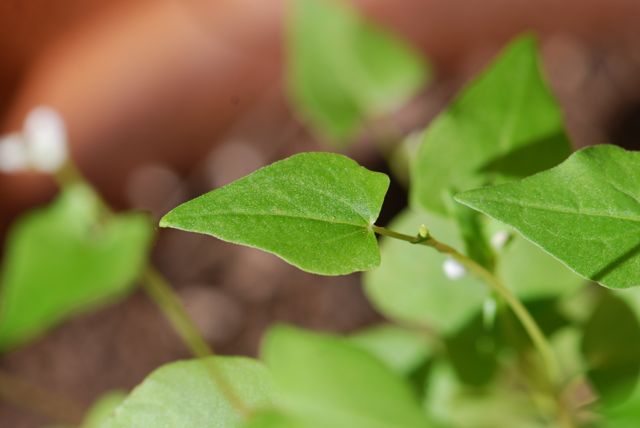 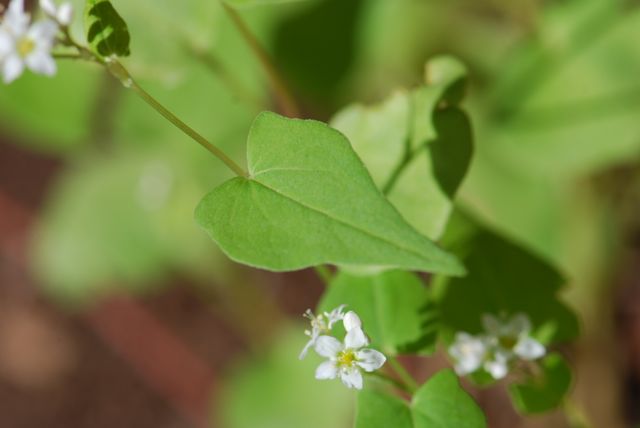 Some are almost heart shaped.

I have to admit, I have a soft spot for buckwheat. How about you?