Our mystery seeds from last week (229) were from a plant known by several common names, including butter-and-eggs and common toadflax. The scientific name is Linaria vulgaris. 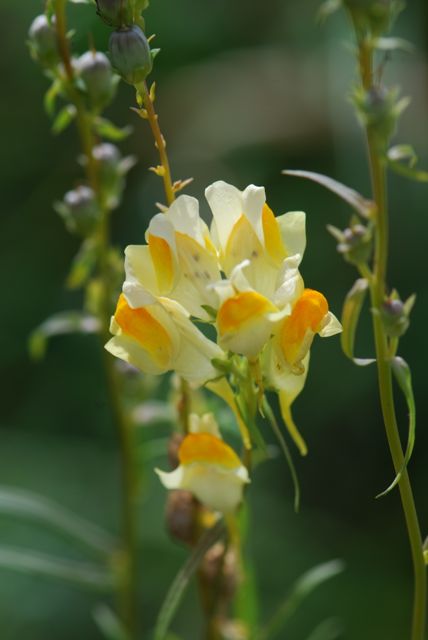 The common name butter-and-eggs comes from the lovely yellow and orange color of the snapdragon-like flowers. 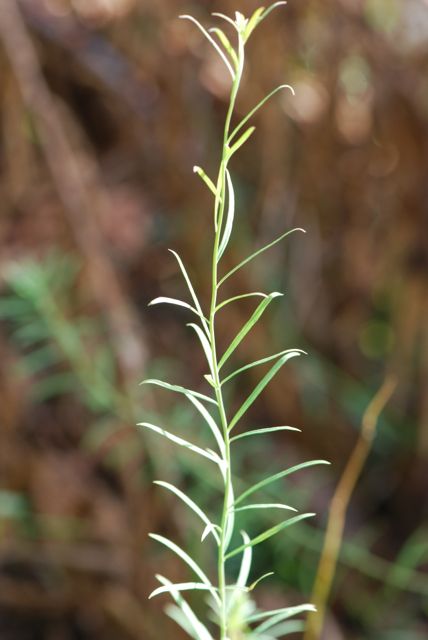 Common toadflax is a relatively small perennial  with delicate leaves. It is originally from Europe-Northern Asia and escaped cultivation in North America. It is considered to be an invasive weed, particularly of pastureland, in several states. 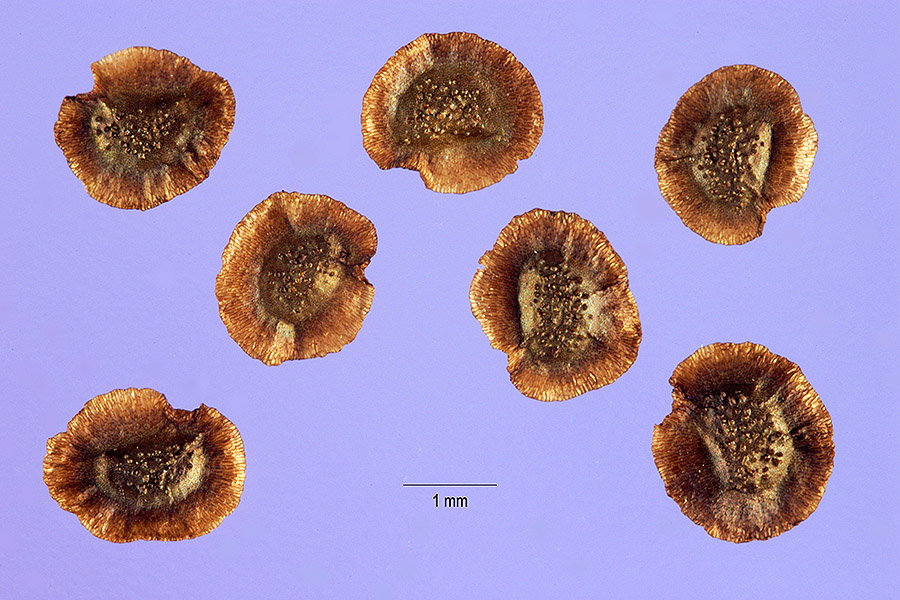 In addition to the papery wings around the seeds, they also have warty bumps that can be seen under a microscope. 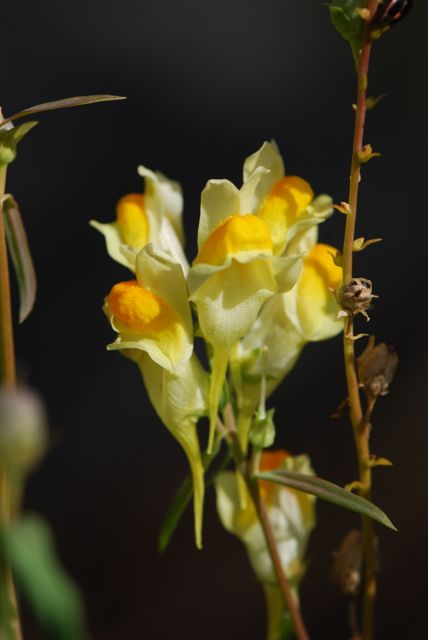 Although considered to be a weed by some, I do have fond memories of "snapping" open the flowers by pinching them in a manner similar to snapdragons when I was a child.

What do you call these plants? Do they grow where you live?