Ever see fireflies light up a summer night? It can be an amazing sight. 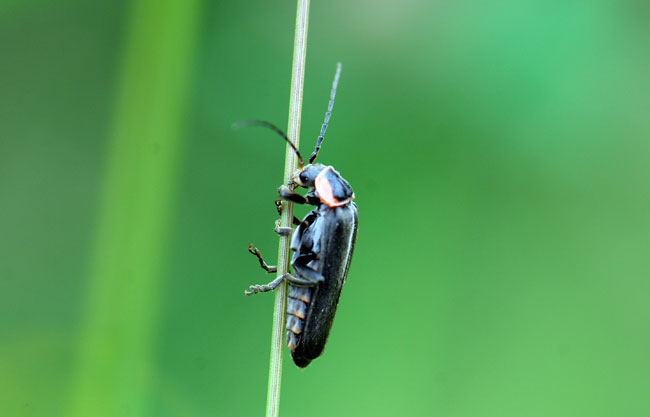 Fireflies (also called lightning bugs) are beetles. Many of the adults and some of the larvae are able to produce light via a chemical process. 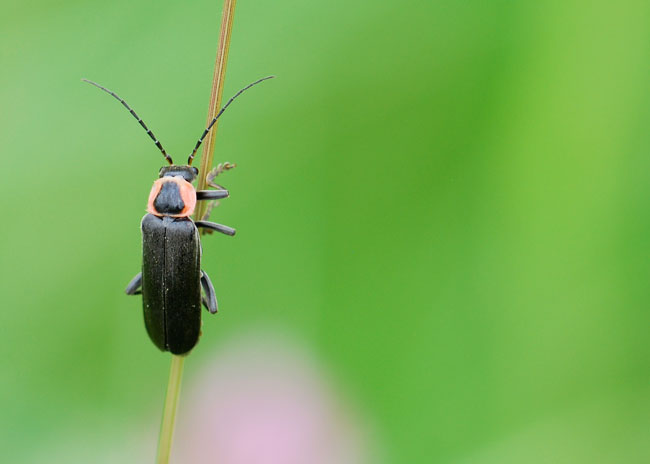 Not all fireflies light up. The ones that fly during the day and don't flash at night are sometimes called "dark fireflies." Without the ability to flash, dark fireflies attract each other via chemicals called pheromones. 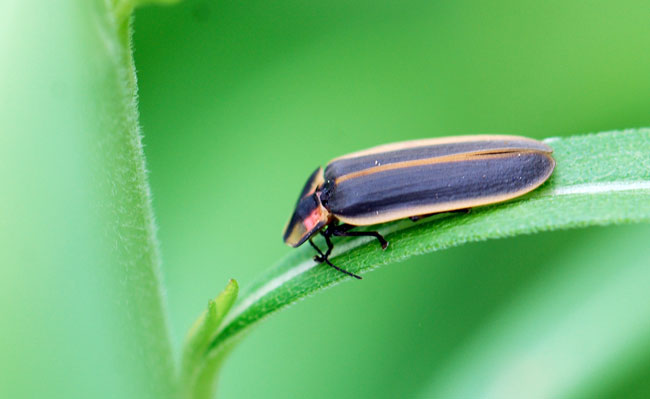 Adult firefly beetles often can be found resting on plants during the day.

Do fireflies occur where you live? Would you like to study them? You might want to get involved with the Firefly Watch citizen science project, now at Mass Audobon.

To learn more about the science of fireflies check out this video from  ScienceFriday which explains more about why and how fireflies light up (Note: It does talk about fireflies mating and a predator, so check for suitability before showing to children.)

See a review of the new adult popular science book Silent Sparks by Sara Lewis at Wild About Ants.